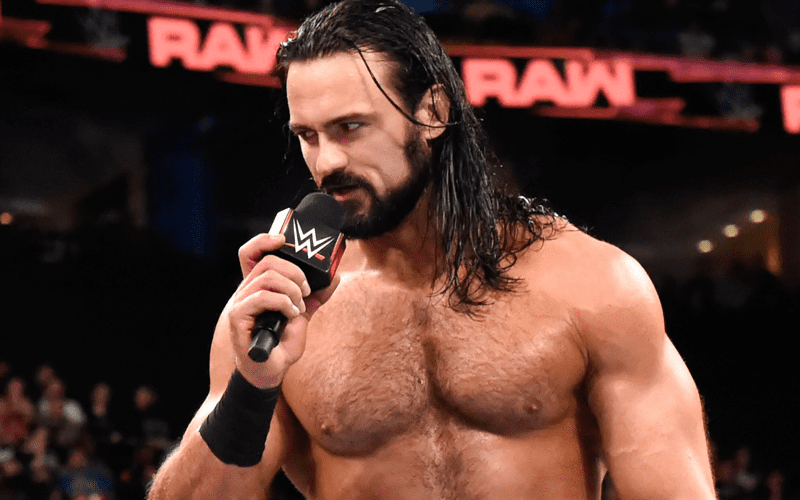 During the mailbag segment of today’s installment of Wrestling Observer Radio, Dave Meltzer was asked if Vince McMahon see’s Drew McIntyre as a major player for the company. Meltzer mentioned that they do but they are slowly pushing him instead of rushing him to the top of the card.

“I think that their mentality on him right now is they see a lot of potential there but they are trying to slowly make him into a star as opposed to rushing him into stardom. I think he could handle that. He’s a really good wrestler. For him, I think that they want to have him in a position where he’s squashing a lot of people before he gets the big feud and works with whoever.”

McIntyre is currently working a tag team program with Dolph Ziggler and are being booked in dominate fashion. As of this writing we haven’t heard of any plans to split the two up so it could be a while before WWE pushes Drew as a top singles star.