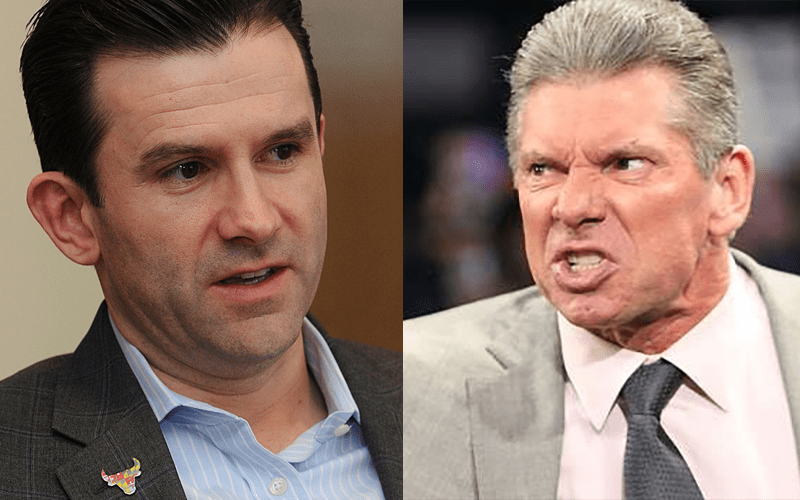 As previously reported, WWE apparently is not happy at all with the idea of Ring of Honor running events at Madison Square Garden.

Sinclair CEO Chris Ripley told the Baltimore Biz Journal that ROH has intentions of running a show in Madison Square Garden sometime next year. Mike Johnson mentioned in the latest installment of PWInsider Elite Audio that WWE could end up going to war with Sinclair broadcasting, which is the parent company of Ring of Honor over the usage of the venue.

“Maybe they shouldn’t have announced it this far out because if WWE does decide to try to throw the hammer down, it’s quite possible that we could be looking at Sinclair Broadcasting vs. WWE over the rights to run MSG. Let’s say something happens, right? And WWE prevents Sinclair from running and Sinclair makes a big stink out of this — either way it’s great publicity for Ring of Honor.”