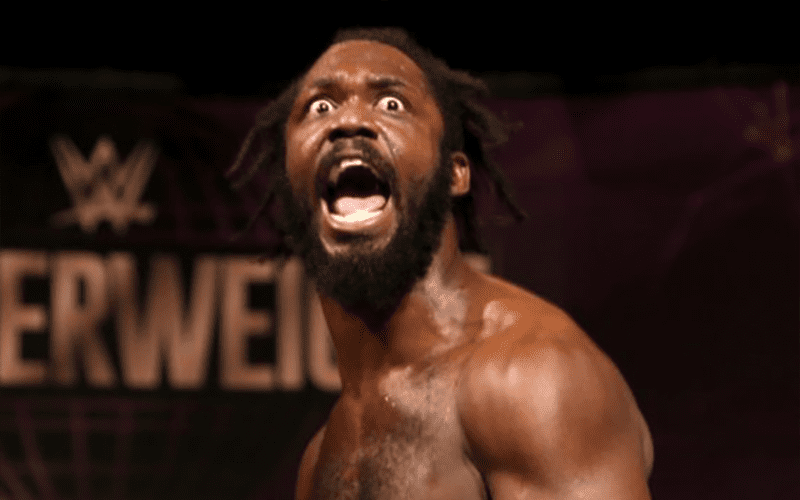 Independent promotion PCW Ultra received backlash after announcing Rich Swann for an event titled “All Violence is Legal.”  After receiving tons of negative feedback from fans, the promotion ended up changing the name and will now be referred to as “Sound The Alarm.”

@GottaGetSwann is amazing & talented. Any & all crowds should be lucky to see him live. We happy. He doesn't beat me. Stop harrasing him. RT

True wrestling fans support wrestling. Period. Stop supporting hate and help one another come up and together. #WeCanDoThis