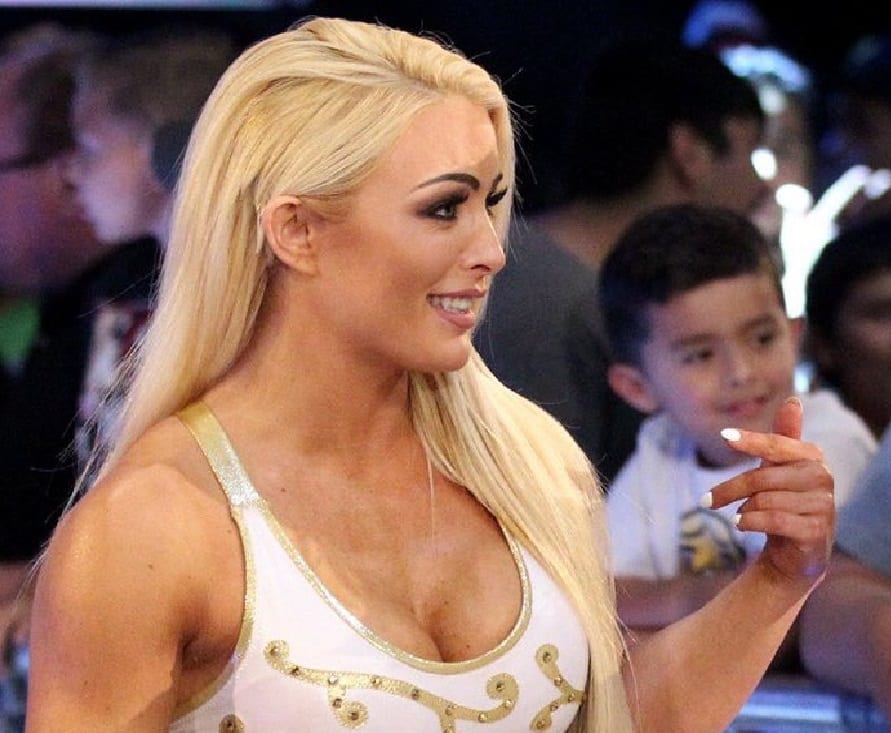 Mandy Rose and Sonya Deville were rooming together after SmackDown Live this week in Memphis and they will probably not be giving their hotel a 5-star rating. Because when they ordered room service it just wasn’t delivered because the order was never given to the kitchen.

This might be a sick joke to Mandy Rose but most people would have eventually ordered something else to be delivered if they were really that hungry. But Rose ordered mac and cheese and when she finally got her food she had to deal with a turkey sandwich because apparently the kitchen was already closed.

She wasn’t very happy about her turkey sandwich substitution and was plenty frustrated. But it’s kind of hard to take her anger too seriously with that face filter.

You can check out the video and comment below about how you would have dealt with this same situation.