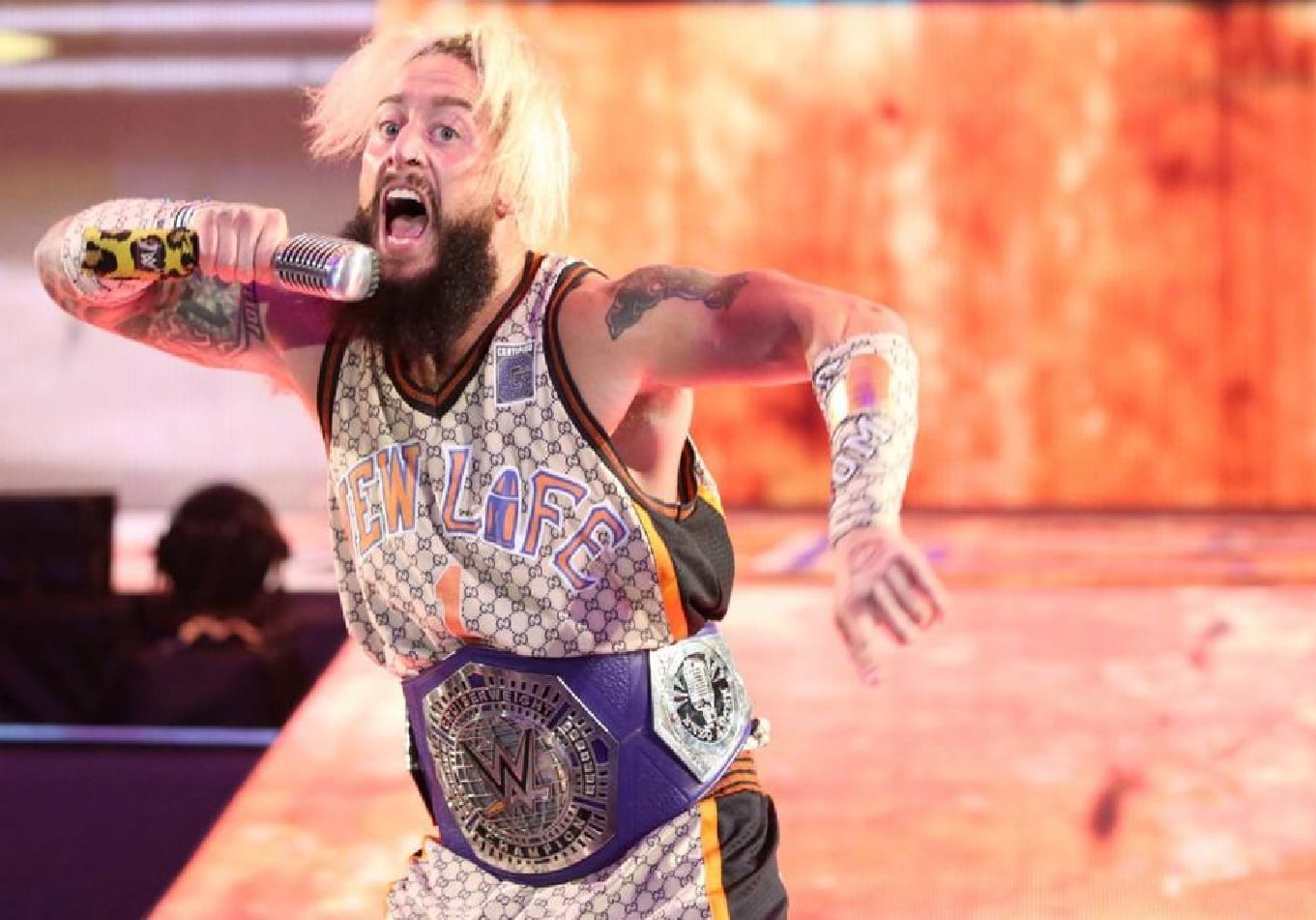 Enzo Amore recently posted a picture of his own action figure holding the WWE Cruiserweight Championship. Some might think it’s a joke but he could be serious.

In the same way how people called Muhammad Ali “Champ” well after his boxing days, Enzo Amore would apparently like to be known as the same. He answers to “Champ” at meet and greets and even dropped a line about still being the champion because he was never beaten.

It is true, Enzo Amore was never actually defeated. He was just released before Raw 25 without actually dropping his title.

Let’s see if this keeps up but he might still have a Cruiserweight Title around his house because WWE gives titles to their champions. Who knows if he might pop up with his belt again to prove a point? 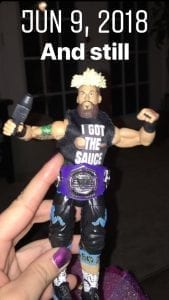