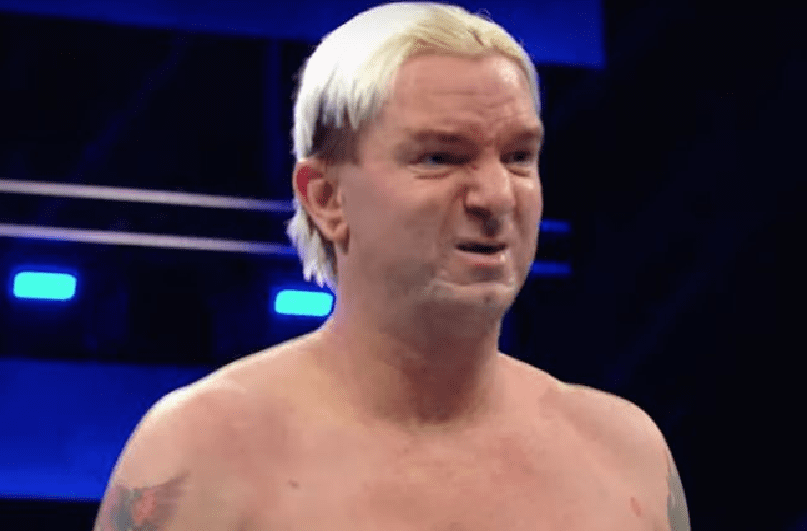 James Ellsworth’s name popped up in the rumor mill yesterday saying he would be appearing at Money In The Bank. Then news emerged that he already had a booking in China that same day.

China is on the other side of the world from Chicago so to make the trip would be a pretty big ordeal.

Our source said Ellsworth told them he was taking the China booking because there was such a large payday involved and seemed to balk at the idea of a Money In The Bank involvement.

To make the Chicago show would mean Ellsworth would have to travel around the world about 13.4 hours by air to arrive in Chicago. But Chicago is 13 hours ahead of China time, so while it isn’t impossible it would be a real time crunch.

It was also remarked to us how Ellsworth could always bail on the show in China, but he also noted how large the payday was so that’s not likely. Long story short, we’ll probably know what James Ellsworth is up to soon enough.

But never rule out a company who has access to a private jet.