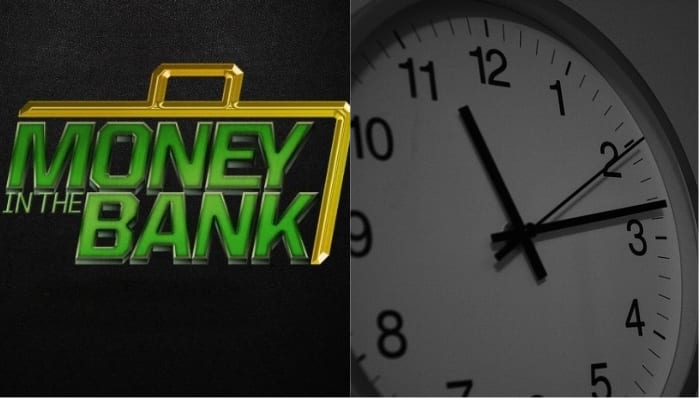 Dave Meltzer remarked on how WWE could book the card during Wrestling Observer Radio where he said WWE will probably need to book at least a couple short matches.

“It’s a really long show so there are going to be matches that are cut way back in time.”

This comment was directed at the Bobby Lashley and Sami Zayn segment when Bryan Alvarez said they might book a minute-long match at Money In The Bank for those two.

It’s easy to see this booking decision with such a loaded card they will need to book some matches to go shorter or they’ll go way over the time schedule.