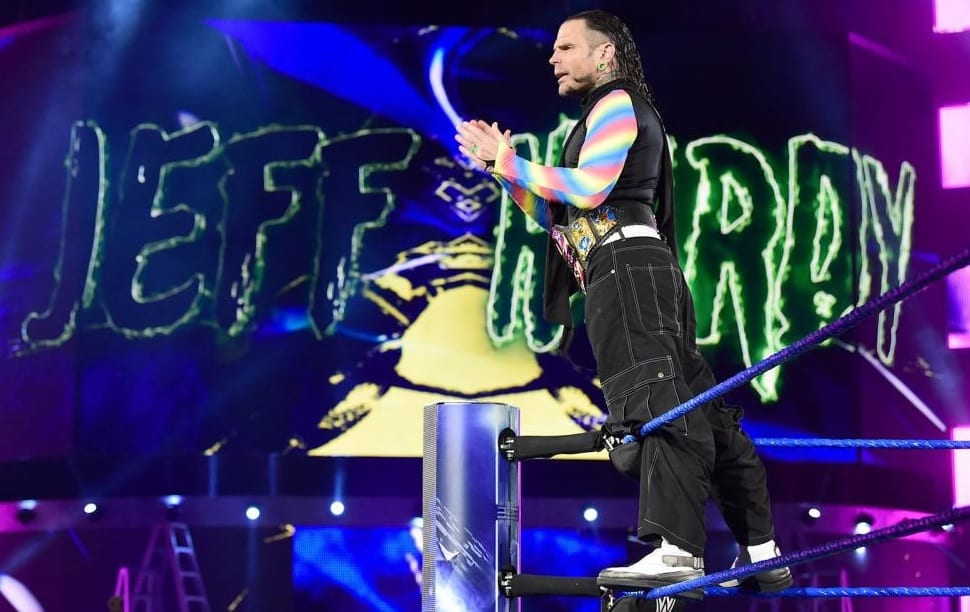 Jeff Hardy pled guilty to DUI yesterday and except for paying a fine and having to take some classes, it looks like his job with WWE is still secure.

Dave Meltzer discussed WWE’s possible options during Wrestling Observer Live while comparing it to the time RVD and Sabu were busted with marijuana and Van Dam ended up losing the ECW and WWE Championships because of it.

“I just think they can’t just [ignore this] and they are. You know they ignored it when the arrest happened. I mean they’ll get rid of guys for other things but this one they kind of just let happen. I mean it really bothers me a lot.”

WWE does what they want to do and this looks like just another example of that.