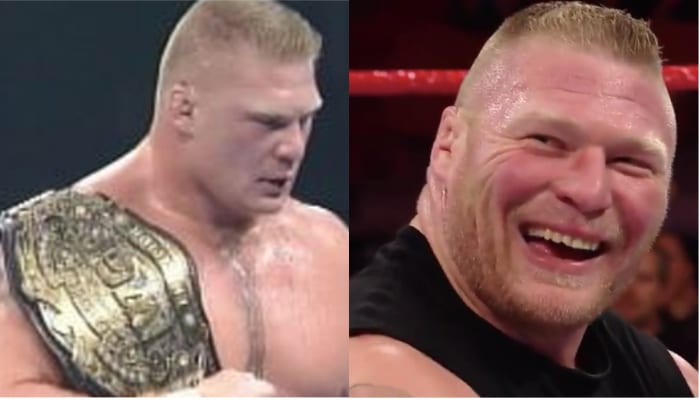 Brock Lesnar’s future with WWE is uncertain at this point but he’s also been a champion in New Japan. Dave Meltzer recently discussed the idea of whether Lesnar could go back to NJPW during Wrestling Observer Radio.

“No, I do not see that happening. Brock doesn’t want to go there. I don’t think they want to pay him to come back. I don’t think it’s a good fit. I think Brock would be interesting there but the reality is what they do now has way surpassed Brock as far as ability goes I mean it really has. You know and I think Brock is really talented but they’ve just way surpassed him. It’s just a different level of ballgame now.

So it doesn’t look like NJPW is an option for Lesnar because they might not need him at this point or he would just be out of place.