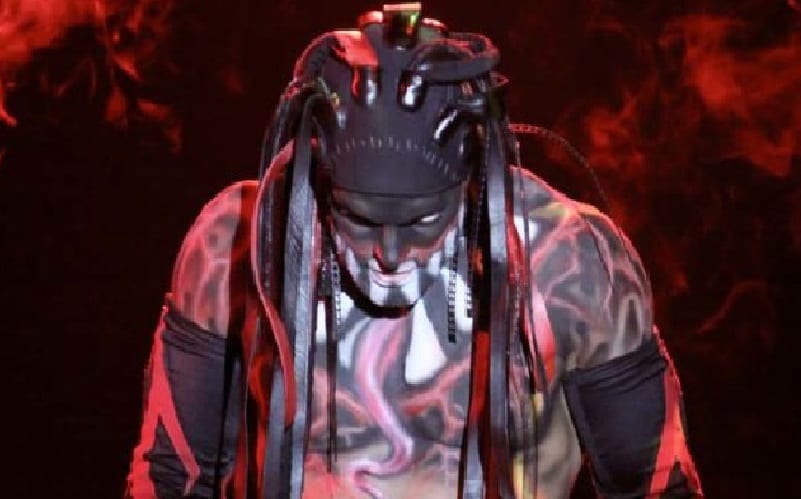 Finn Balor’s Demon King character is extremely popular and one of Balor’s trademarks. Plenty of people love the Demon King look and those masks sell very well proving how over the gimmick still is.

His appearances on the indie scene even before his NXT run showed off plenty of designs as well but it looks like they stuck with a certain look when he came into WWE and it has really worked so far.

Balor’s Demon King persona is more than just makeup but he hasn’t appeared as the Demon King character since his return from injury. Balor recently spoke to Sports Illustrated where he revealed why he didn’t appear as a Demon during his WrestleMania triple threat match against The Miz and Seth Rollins this year in NOLA.

“A lot of people maybe thought going into WrestleMania, ‘Well, if Finn’s not going to be the Demon, it’s gonna suck.’ I think what we did at WrestleMania is a lot more important than any Demon could have been.”

It looks like Finn Balor simply decided not to bring out the Demon King character because the triple threat match he was in didn’t require the extra theatrics.