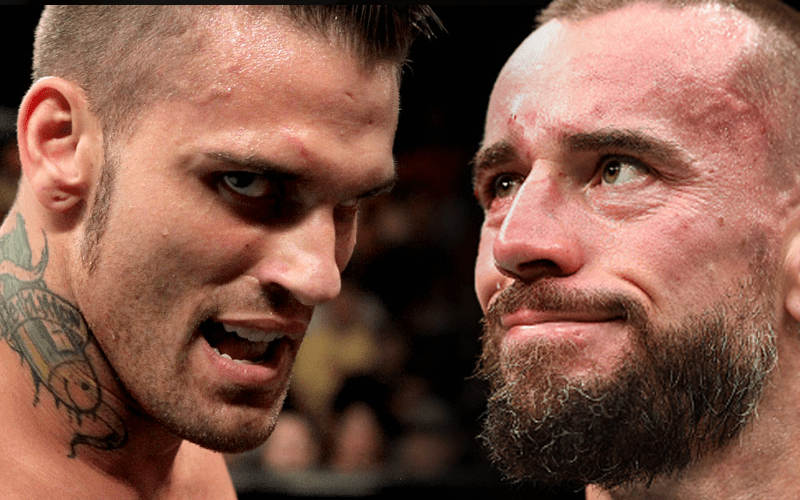 Corey Graves is leaving no stone unturned in his conquest to humiliate his former friend CM Punk. The Saviour of Misbehaviour has been taking heavy shots at Punk on Twitter after the latter’s loss at UFC 225.

After his rant against Punk, Graves sent out another tweet about him. However, this time around, Graves actually tagged Punk in the tweet.

Hey @CMPunk, call me tomorrow. I still love you.

Shortly after this tweet, however, Graves was met with a bold claim from a fan. This fan claimed that Punk would rip him apart if they were to fight.

Graves then sent out a tweet that simply said, “I’ll fight him.”

Do you want to see a fight between Corey Graves and CM Punk? Let us know in the comments below…