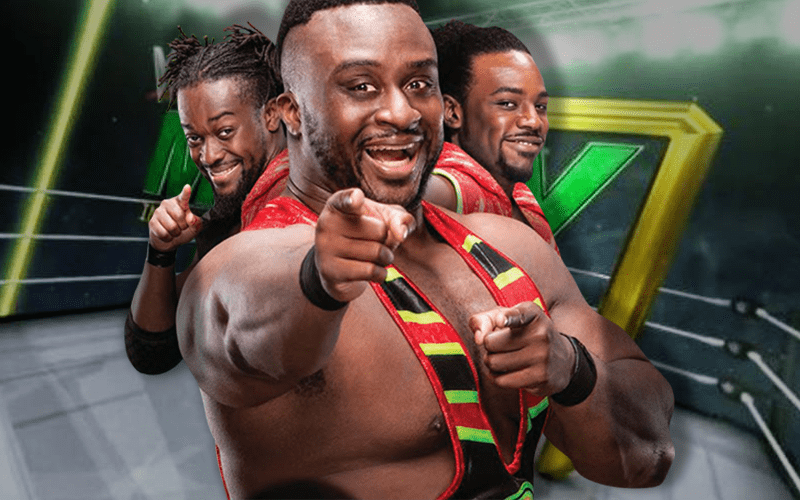 Could, would, should. Three words that rhyme. They’re also three words that ask a question, and I’m asking some questions right now. I’ve got questions about the New Day winning the Money in the Bank contract.

Regardless of who it will be, the questions remain.

Could the new day win the money in the bank contract? 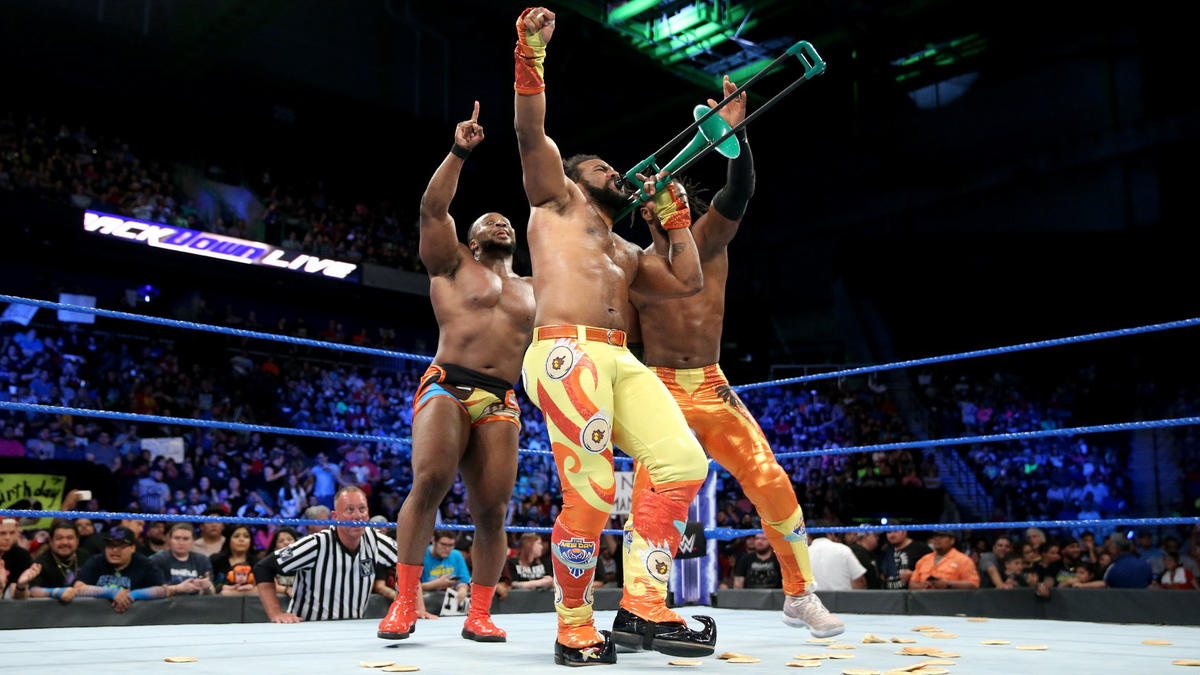 When I say the New Day, I mean all three members hold the contract. All of them are Mr. Money in the Bank. They freebird the contract, essentially.

I’ve seen this idea being thrown around a lot on the interwebs, and I don’t hate it. I think it would be an interesting and fresh take on the Money in the Bank contract. There’s only so many ways that one person can be in the possession of a briefcase. Someone’s gotta freshen things up eventually.

It would make sense for the New Day to share the contract. They’re three buddies who are thick as thieves. It’s totally a thing they would do.

Of course, this does raise questions about the “legality” of sharing the Money in the Bank contract. Let’s say Big E won the ladder match. Could he share the contract with Xavier Woods and Kofi Kingston?