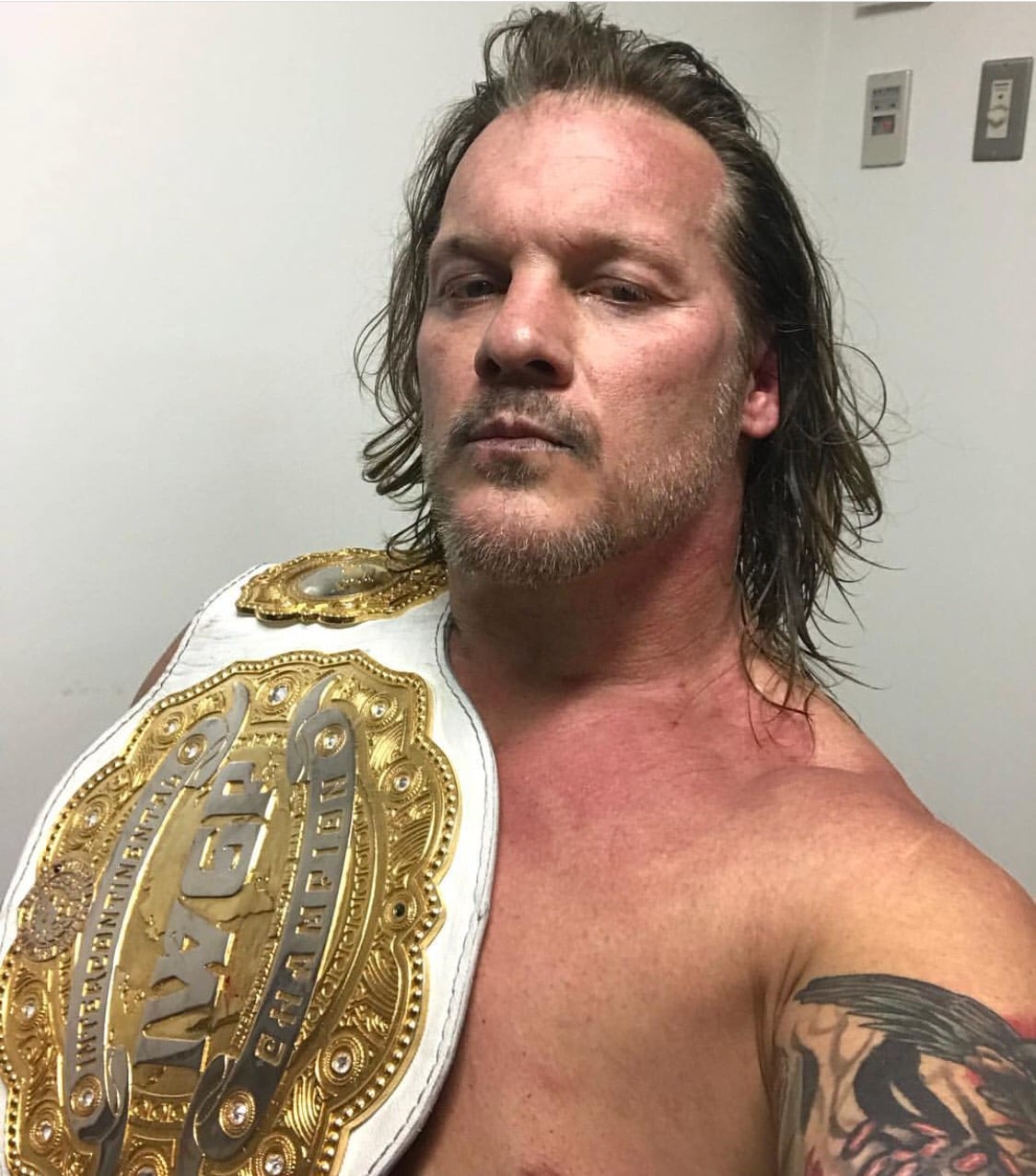 Plenty of people were surprised to see Chris Jericho walk out of the New Japan Dominion show as the new Intercontinental Champion after beating Tetsuya Naito, but it happened.

It didn’t take Jericho long to jump on social media after his big win and while posing with the belt he looked very pleased with himself. Only time will tell when Jericho will have time to defend his title next but he’s likely to have plenty of heat when it happens.

Y2J said Naito is amazing but apparently he’s just that much more incredible because there’s a new IWGP Intercontinental Champion. This could get even more interesting as time goes on.