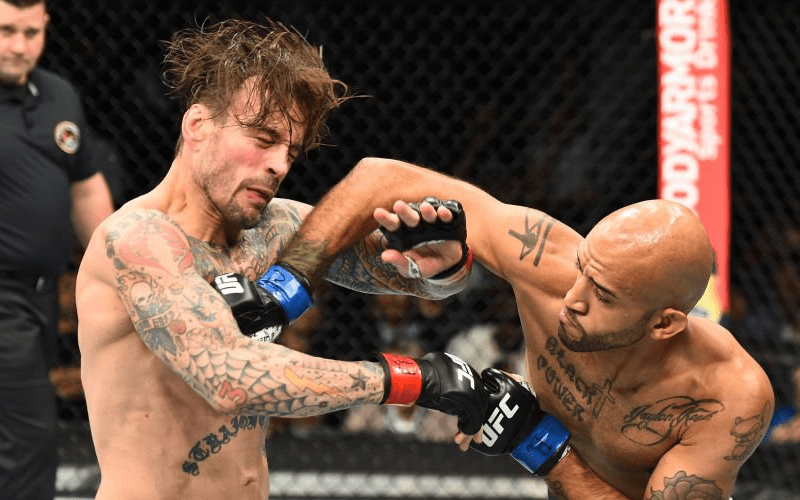 CM Punk loss to Mike “The Truth” Jackson at tonight’s UFC 225 event in his second ever UFC fight.

Punk managed to survive all three rounds but was dominated the second and third rounds of the fight, often times getting busted opened. Punk failed to nail several punches and was visibly dizzy in the third round. All three judges scored 30/26, with Jackson getting the victory.

It will be interesting to see what’s next for Punk coming out of tonight’s show. We will keep you updated.