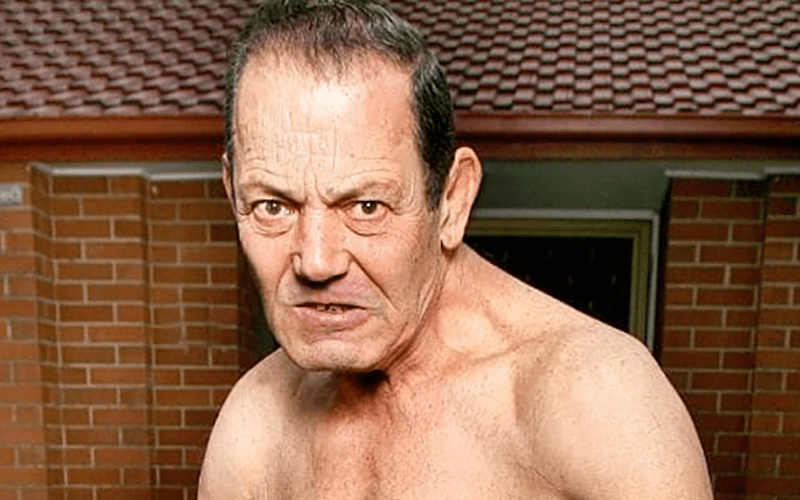 Independent wrestler named Shazza McKenzie took to Twitter and call out deceased wrestler Mario Milano, whom she claims groped her backstage in front of a crowded locker room ten years ago. Apparently she isn’t impressed with a tournament being named after him.

Milano passed away back in 2016 and the AWE Mario Milano Contenders Cup tournament was named in his honor.