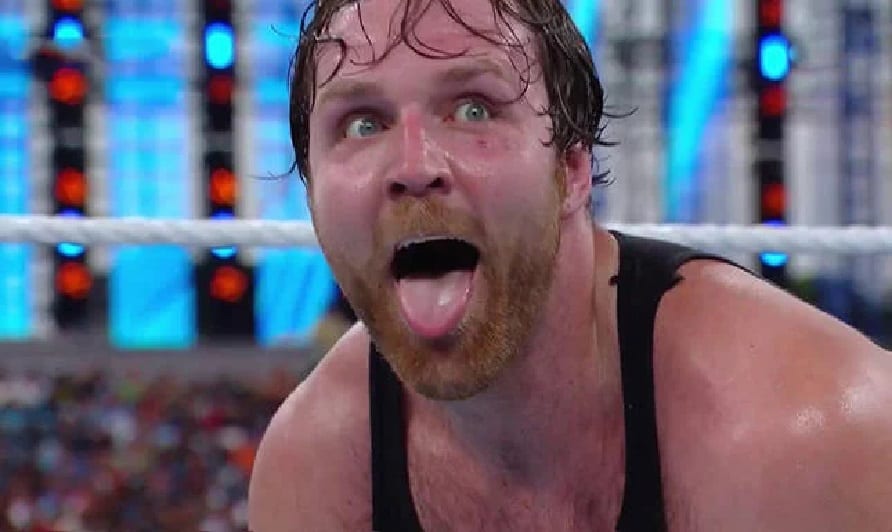 By the time Dean Ambrose comes back to WWE from his triceps injury a lot of things could change in WWE. After all, Brock Lesnar might not even be the Universal Champion.

Brad Shepard noted on Backstage In WWE that Dean Ambrose could come back to WWE and find himself in a couple interesting situations if WWE decides to push him like they very well could.

“I think he’ll turn eventually and I think he’ll do really good in that regard but I think he’s going to come back really hot as well just like Seth Rollins did when he returned from injury.”

“But he could go right into the Universal Title picture. He could do something with Roman or Seth.”

If Brock Lesnar is no longer a factor in WWE that really opens up a lot of possibilities. But only time will tell how WWE really books the Lunatic Fringe upon his return.