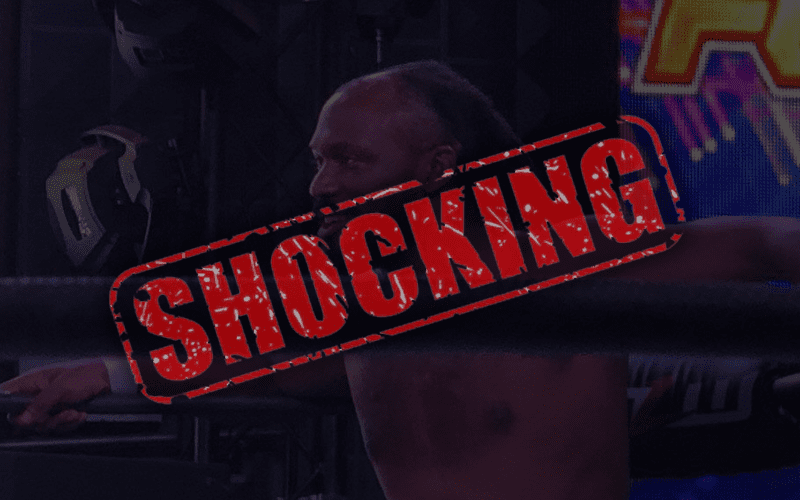 Rich Swann is currently working the indie wrestling scene and has been since his release from WWE. But when he showed up at the MLW Fusion show on Thursday night he really turned some heads before the match even started.

You can check out Swann’s new hairdo in the picture below and let us know what you think. It looks like he’s kept some of his signature look but really went a different direction with the majority of it.

It might take some getting used to because most changes do, but Swann might need to invest in some hats in the meantime. 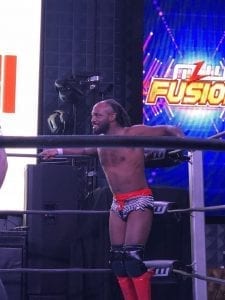