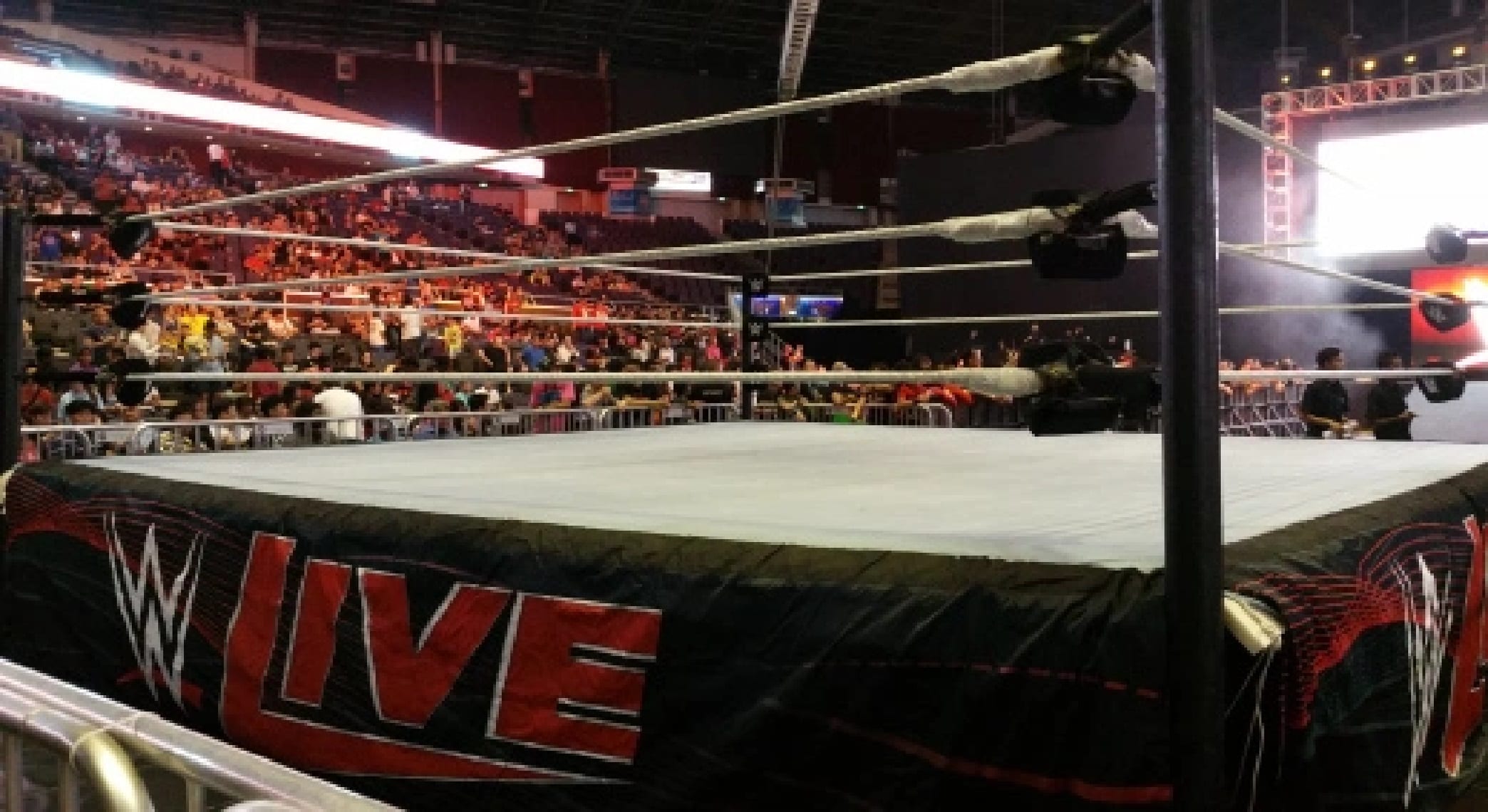 WWE is always looking for ways to protect themselves from legal problems because they are a huge company and have plenty to lose. If you’ve ever been at a WWE house show and noticed they’re still filming, it’s not just so you can see what’s going on when you look at the big screen on the entrance set.

Dave Meltzer brought up on Wrestling Observer Radio exactly why WWE records all of their house shows and keeps all that footage just in case they need it later.

“You know they film every house show now and it’s not for the network, it’s in case a wrestler hits a fan by accident or someone gets hurt at ringside and they want to sue. Or a wrestler gets hurt in a match and it ends up in court you know we have the film of exactly what happened rather than having some situation. You know that’s what you do as a giant company. That’s what you should do.”

Before a WWE event kicks off they tell fans that they might be in an area where a recording will be taking place and they’re serious. You might not ever see house show footage on Raw but they have it around just in case something happens. After all, WWE never know when they might need to use that footage to cover themselves.