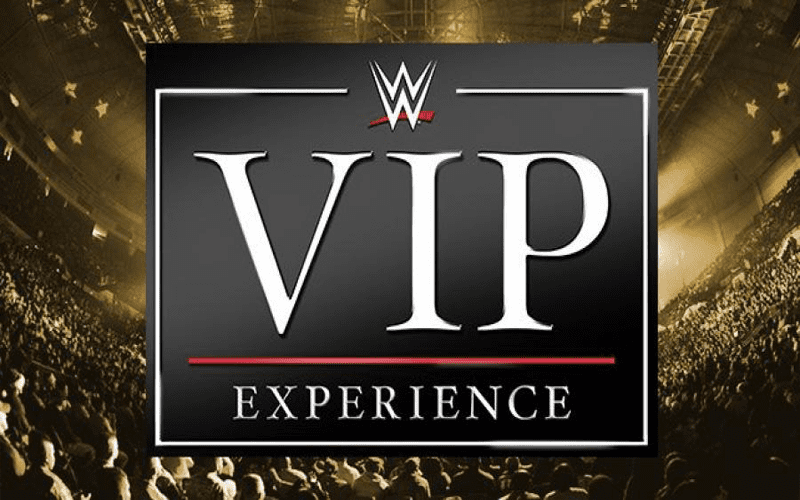 According to PWInsider, a new trademark filed by WWE could result in a series of changes to live event programming or even a potential new video-based series.

WWE has registered two trademarks surrounding the term “WWE VIP.” While it isn’t exactly clear what the definitive purpose of the trademark is, the associated descriptions may provide some idea as to what it could be.

The current theories suggested by PWInsider include the name of a potential WWE Network tiered system, a new television, WWE Network or YouTube series or even a new version of the current VIP Experience WWE provides at selected live events.

The descriptions associated with the trademark are listed below.

Which do you feel is most likely, of these suggestions?