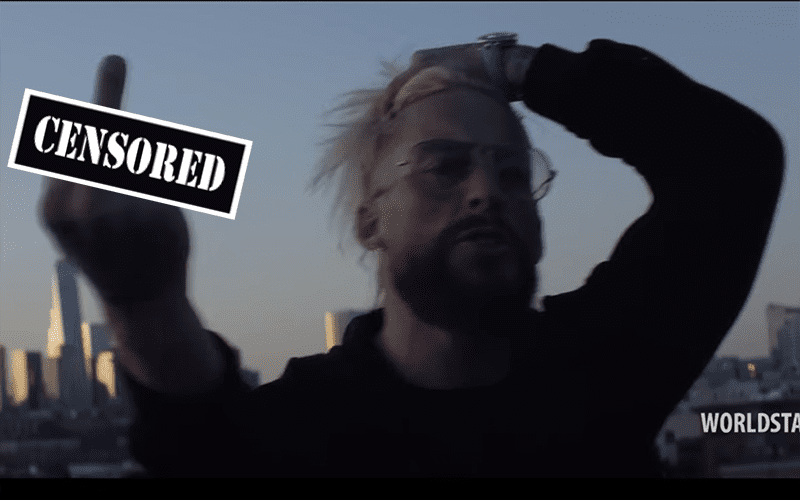 Enzo Amore is at it again and he’s released another music video but this time it sounds like he’s got way more to say.

He also still considers himself the champ because he’s never been beaten which is true because WWE simply vacated the WWE Cruiserweight Championship when he was let go.

You can check out the video here and let us know what you think about Real1’s latest video in the comments below.