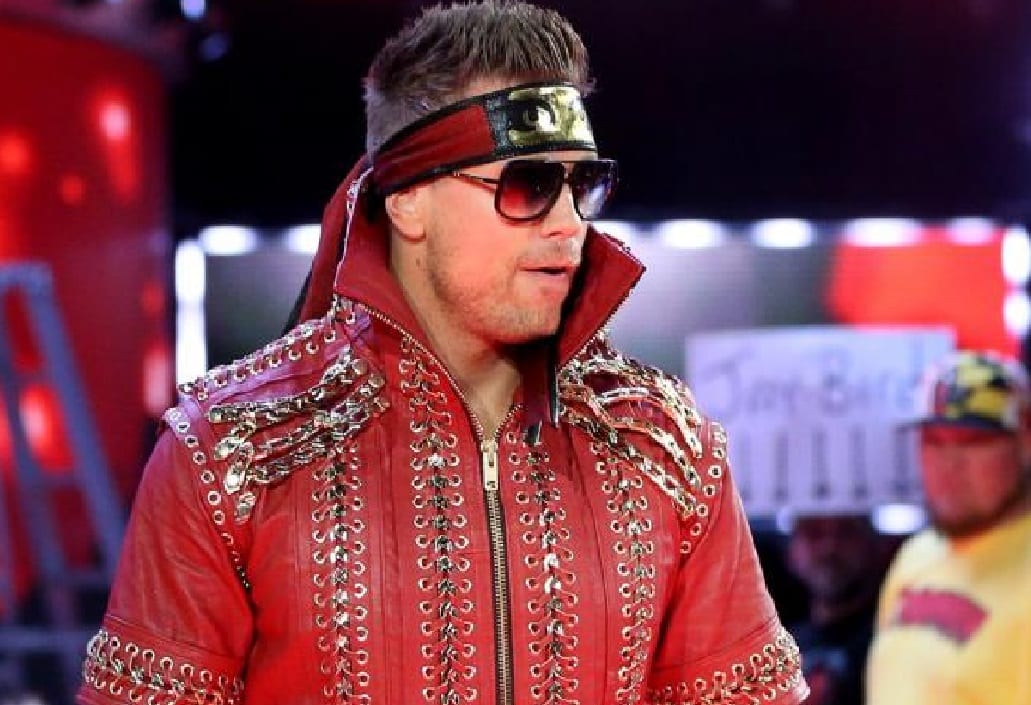 While speaking to Busted Open Radio earlier today, The Miz discussed SmackDown Live moving to FOX next year and revealed that when WWE makes the move he wants to be the face of the brand.

“Let’s put it this way, I get traded from RAW to SmackDown and as soon as I get traded to SmackDown all of a sudden, you know, FOX puts up a billion dollars. So I want to motivate and dedicate myself to where when we are ready to move from USA to FOX in 2019, I want to be the face of that show, of this show. And so that is my goal. I want to be in the middle of every poster. I want to have merch that literally everybody wants to buy, that everybody wants to see. Sometimes I look at my merch, well I haven’t had merch in literally a year and when I get merch I’m literally looking at it going, ‘I wouldn’t wear this.’ So I want merch that people look at and go, ‘I want to buy that, I want to wear that. That is something that is amazing and incredible.’”

“Like I want to basically be the superstar I believe I can be and I want my talents to be utilized in a way that I can succeed and I really am going to motivate myself and dedicate myself to be the face of the franchise when the FOX merger happens because moving to FOX, a network show, this show will be bigger. It’ll no longer the quote unquote the B show like everyone always says it is. It will be the A show and more people will watch it. So I’ll be interested to see what happens from a creative standpoint, from a marketing standpoint, [and] from a WWE superstar standpoint.”

You can listen to Miz’s remarks below.

"I'm going to motivate myself and dedicate myself to be the face of the franchise when the FOX merger happens." @mikethemiz tells @davidlagreca1 & @TheMarkHenry that he will be the face of #SDLive on #FOX in 2019. pic.twitter.com/k05P8X9ZJc