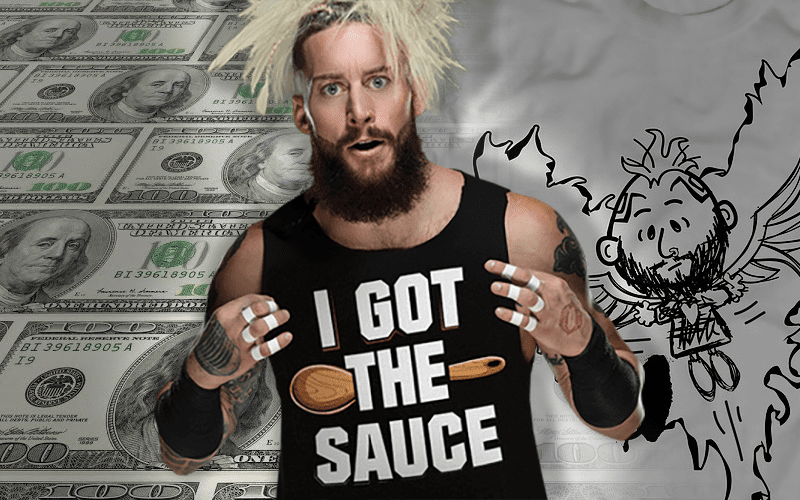 Enzo Amore is Real1 now and his music is what it is, a promo over beats. It’s exactly what we should have expected from Enzo’s rap career.

He’s selling some merch now on his store and one thing we noticed is that he’s selling t-shirts for $30.69 which is not only over $2.50 more than a WWE t-shirt nowadays but the 69 cents part is especially Enzo.

He’s also selling limited edition t-shirts for $50 which might sound like a lot but it’s a pretty cool white t-shirt.

Then again if you’re a Real 1 like Real1 then you’re probably willing to drop that kind of money on a t-shirt. But he’s obviously selling them because a couple items were listed as “sold out” the other day and now they’re availble for preorder. 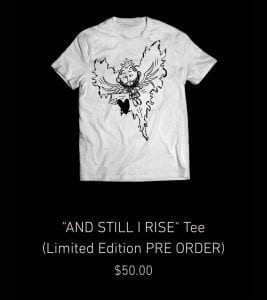