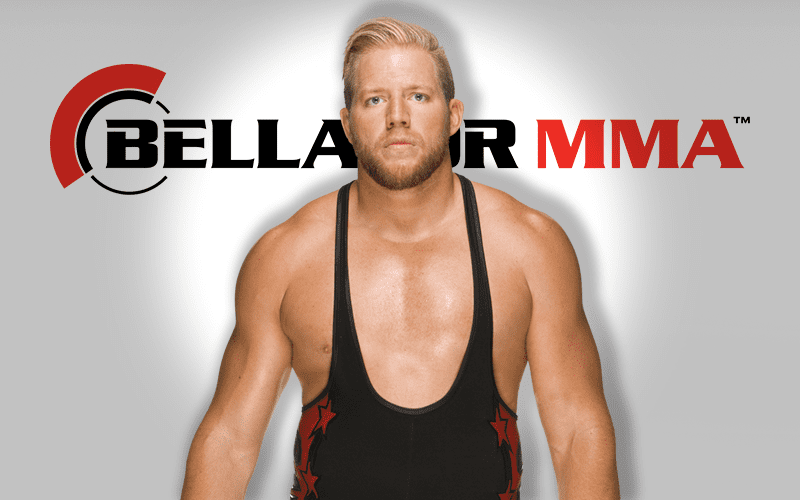 I got the chance to speak exclusively to Jake Hager for Ringside News and while speaking to him, the former WWE Superstar revealed that he plans to fight before the year ends, possibly in the fourth quarter of this year.

I am going to fight in Bellator in 2018. The soonest fight would be the fourth quarter. November, December is the time frame I’m looking at. So I’m going to wrestle up until then. It’s in the contract — I’ll wrestle 45 days from the fight. I can’t do anymore shows. Then I bunker down and start doing two-a-days for 45 days.

When asked which fighter he would like to step into the octagon with, Hager seemed very interested on the idea of facing Chuck Lidell.

I’m very interested in the fact that Chuck Liddell is back. I’ll get in the cage with him. I would love to make that happen.