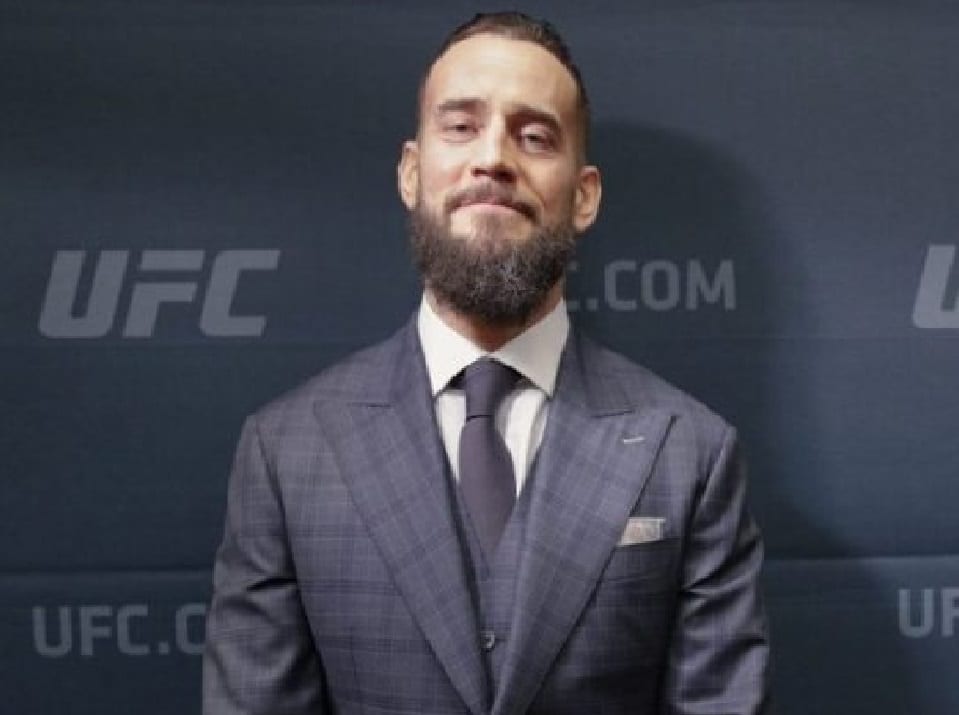 CM Punk took a clothesline at about 10 minutes into his time at the 2014 Royal Rumble. At this time it was said Punk was concussed but he remained in the match for another 30 minutes. Of course, he said he wouldn’t leave but WWE didn’t take him out of the match either.

Dave Meltzer said on Wrestling Observer Radio that since all of this was admitted in court CM Punk might have a solid case against WWE later on.

“If they didn’t tell Kane in 40 minutes, ‘the guy’s got a concussion don’t put him through a table.” That’s like negligence of all negligence.”

“This doesn’t have anything to do with the trial itself because it’s not Punk sueing over post-concussive injuries, but if he was then he’s got them dead to rights and he doesn’t like them so that’s a real… you know for down the line that’s something.”

It was noted WWE had to tell Kane why they were sending him out early to take Punk out of the match but a chokeslam through the table was still executed. This is likely why CM Punk a.nd Dr Amann’s attorneys were fighting so hard over showing the footage last week in court.

Then again, Bryan Alvarez also said that seeing how Punk left WWE to do UFC they might be able to say Punk’s table bump at the 2014 Royal Rumble wasn’t the main culprit in any post-concussive lawsuit. But WWE was aware of the concussion and they still put Punk through a table so only time will tel what happens next because it could be interpreted as negligence.