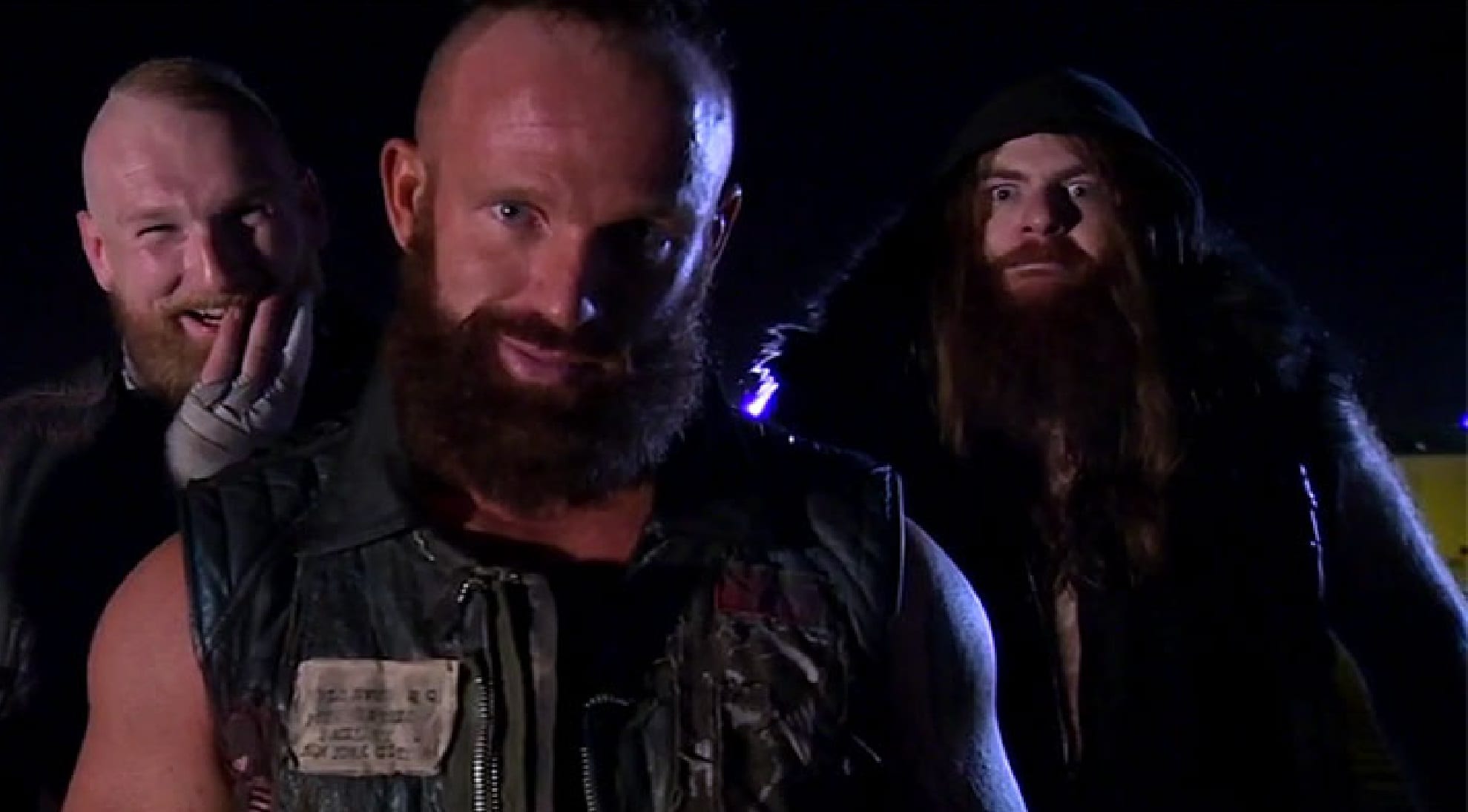 It looks like SAnitY is closer to SmackDown Live than some might think because the former NXT Tag Team Champions popped into WWE’s house show in Waco on Saturday Night to defeat Gallows and Anderson.

You can see by the clips below that it doesn’t look like they lost a step while waiting for their on-screen debut on the main roster. Hopefully, WWE is keeping them from television for a reason because there are big plans for them but only time will tell how they’re used without Nikki Cross as part of the group.

But they certainly brought the fight to Texas and made their presence known in a big way.