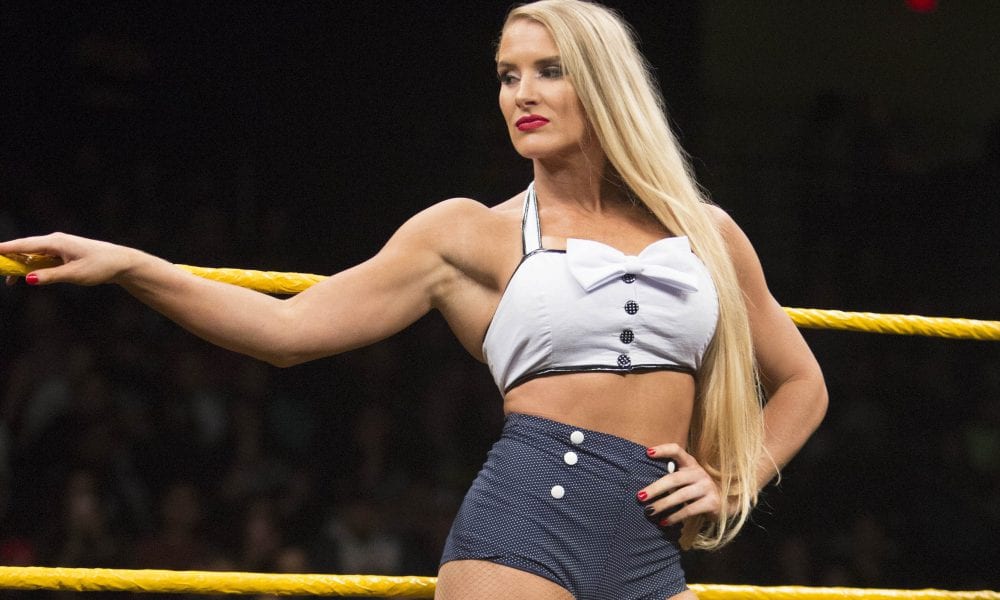 Lacey Evans is on the verge of breaking out in NXT and making a big name for herself. She’s fought hard through life to prove herself and accomplish everything she has done. But right now it looks like she could be in some trouble.

Evans lives in Florida while training at the WWE Performance Center and it can get pretty hot during June. But for some reason, Lacey Evans is without power.

She took to Twitter explaining how she came from an environment where she had to scratch and claw to survive and now that she’s an adult and paying her bill, she wants her utilities on.

Let’s hope the power company sends someone out quickly before she tries to fix it herself.

Growing up I had to live in rough conditions..tents, no power, you name it.

I promised myself I would never allow that to happen when I grew up.

The power company better come fix this….before I I try my damn self. 🗣😑#IPaidMyBill #Hellllpppp