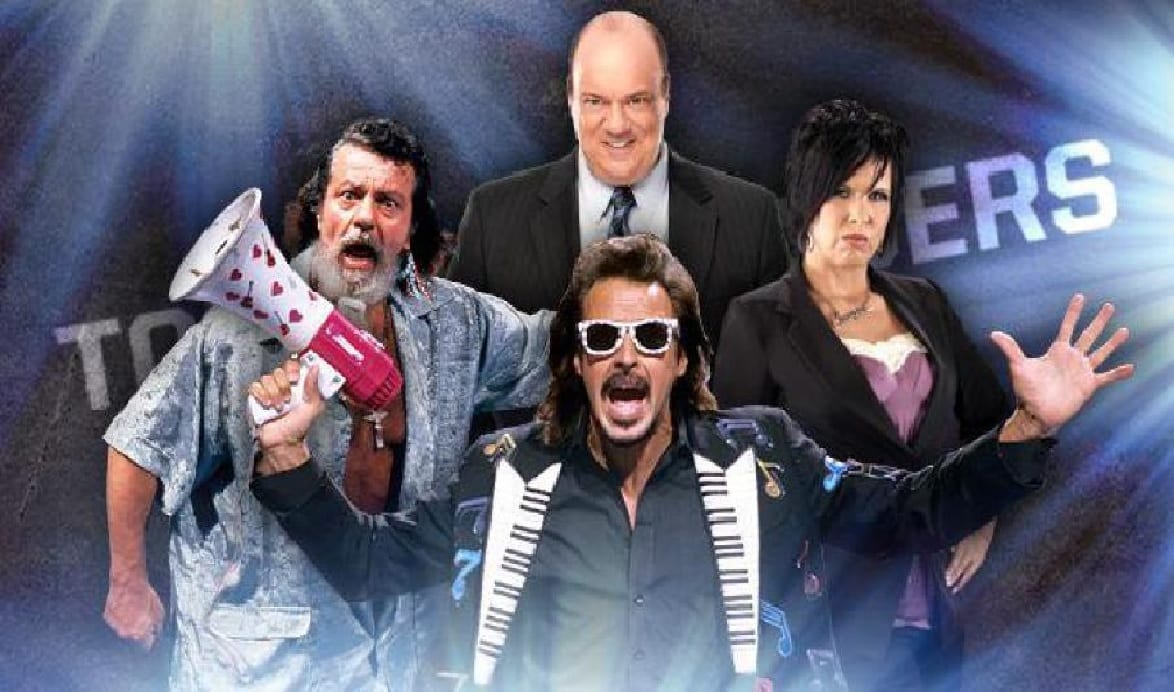 A lot of things have changed for WWE including writing staff. Jimmy Jacobs had a great job with WWE until he got caught snapping a selfie with The Bullet Club and that was all it took to fire him.

But Jacobs saw a lot during his time with WWE and knows a thing or two about backstage politics. The former WWE writer recently spoke to Fightful about WWE’s decision to stop using male managers in WWE.

“Managing got out of the spotlight somewhere in the ’90’s, the Attitude Era, when the era of the valet took over, in WWE in particular. From that respect, it’s a lost art. Nowadays though, look at a guy like Paul Heyman, who’s very, very, very good at what he does, who is as important to the Brock Lesnar package as Brock Lesnar is I dare say. I just think it’s coming back. I think that for so long, it was a WWE policy.”.

“WWE really sets the tone for everything else in this business – this kind of trickle-down effect. It was literally a policy, ‘Hey, we don’t hire male managers.’ It’s really just something that’s just got going again, I think in the last handful of years.”

It sounds like Paul Heyman might be responsible for changing WWE’s mind about things. But then again, he’s in a league all to his own