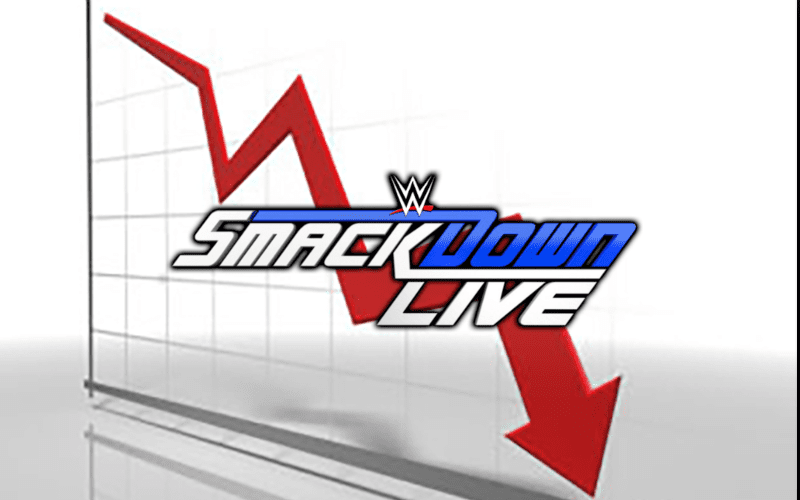 Big Cass might be to blame for the low SmackDown Live viewership this week, but in the end it’s really hard to make any real claim about that even though it might be highly possible.

Bryan Alvarez discussed SmackDown Live’s ratings issues during Wrestling Observer Live while he was attempting to describe how he doesn’t know for sure how many people turned off when Big Cass came out because there is no real way to tell.

It might make the ratings tricky to decipher when we look at SmackDown Live because we can’t tell which segments might be losing interest. Maybe they’ll fix this issue when they move to Fox, but in the meantime, it looks like this is the reason why people can have a better idea of fan interest when it comes to the Red Brand because they know hour-by-hour what is working.