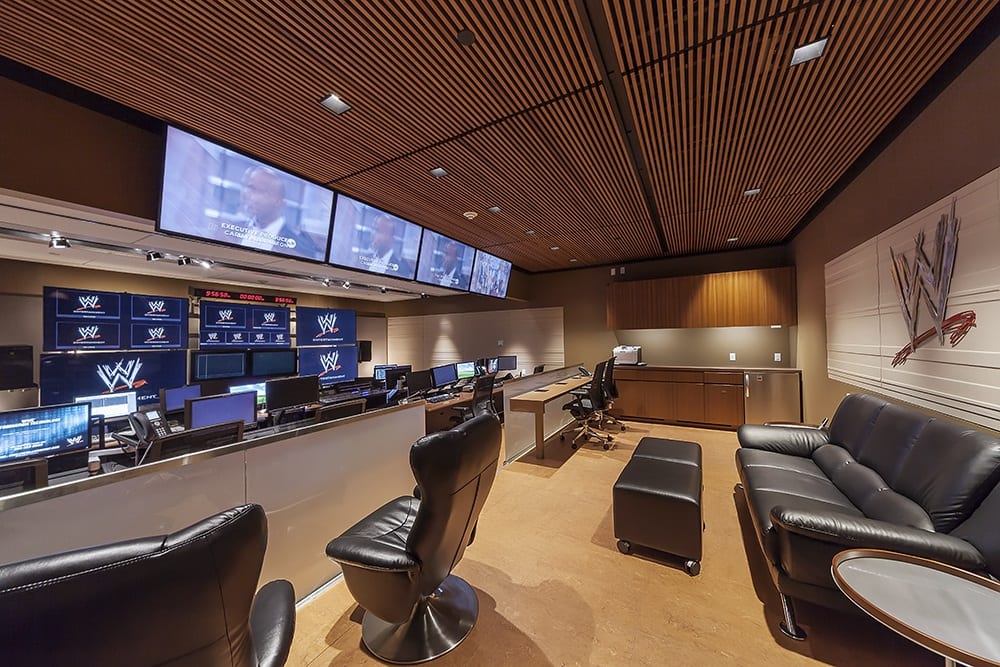 The Huffington Post was investigating a story about Amy Mekelburg who is married to WWE executive Sal Siino. Makelburg ran a Twitter account that got very political in what some would say is an extremist way.

When WWE was asked about this and if they knew one of their executives’ wives had a Twitter account with this kind of content they received a reply saying, ” Now that it has come to our attention, Sal Siino is no longer an employee.”

Siino was Senior Vice President, Global Content Distribution & Business Development. His wife was tweeting negative things about Muslims at the same time her husband was brokering a deal with the Saudi Arabian Government. Therefore, WWE had to let him go.