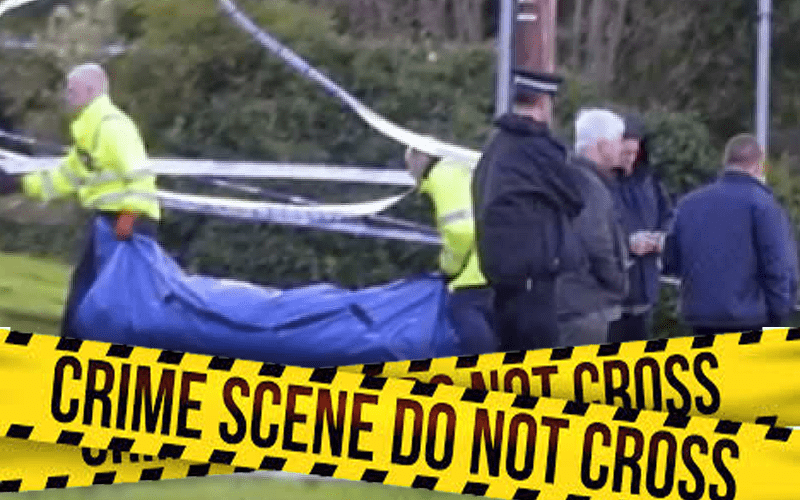 Police were called to a home in West Goshen, PA this morning just after 6:30 am where authorities found 2 people dead and have confirmed it is being investigated as a murder-suicide. There was reportedly a shooting and police where called.

WrestlingNews.co reports Rockin Rebel and his wife were found dead in the living room of their home from an apparent murder-suicide. Police say there are no outstanding suspects and there is no danger to the public but the incident remains under investigation.

Rockin Rebel might be remembered for his time in early ECW. This is really a sad story and some people in the pro wrestling community are already sending their condolences to the family.