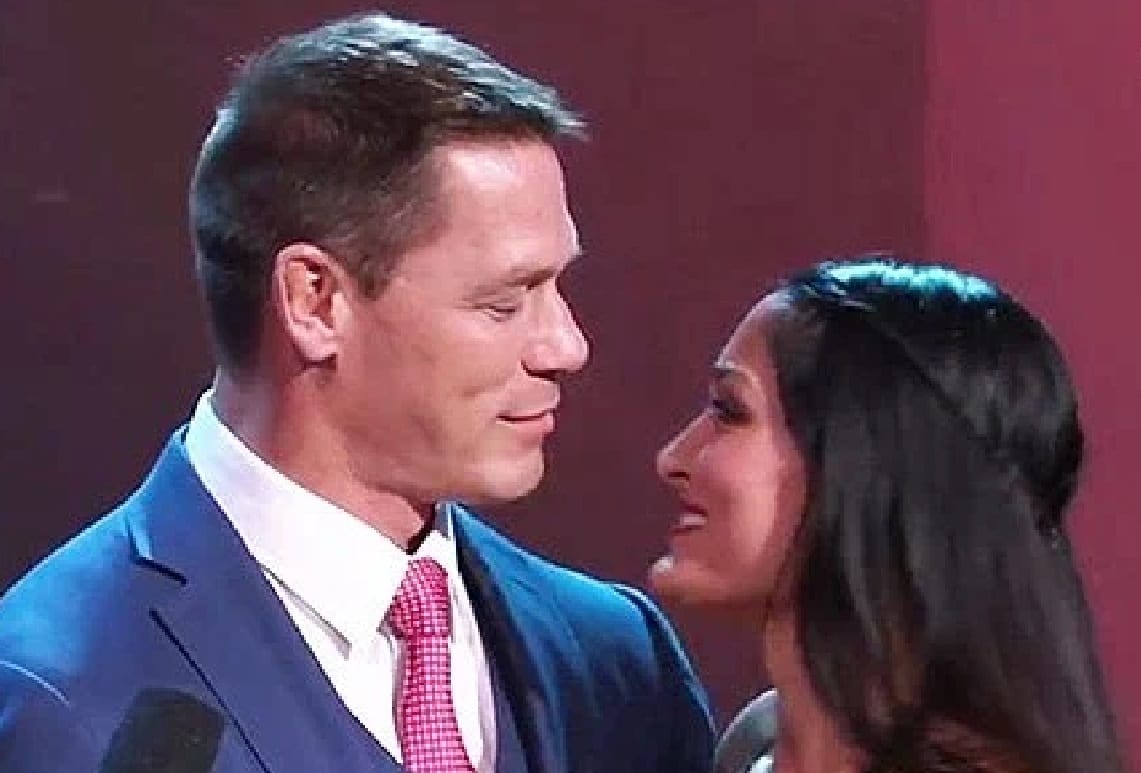 The on again/off again relationship between John Cena and Nikki Bella is apparently back on. With Total Bellas airing an episode this week where Nikki has to fake like she’s still with Cena when she really isn’t, now it appears to be the opposite of that.

A source spoke to US Weekly where they explained that John and Nikki are back together now after they both realized that they wanted to be with each other in the end. Nikki Bella apparently just needed a little bit of time to figure things out.

“Nikki called off the wedding earlier this month so she could have more time to make a decision with what she wanted in life. Calling off the wedding was the right decision at the moment and their relationship only grew from it. I didn’t mean that any love was lost, or that they lost ay feelings for one another, but they both have realized that they love each other and want to be with one another.”

Now that John and Nikki are apparently back together it makes us really wonder if they were ever broken up, to begin with, or when they actually reunited. But at least we can watch Total Bellas and pick apart their breakup knowing they are already reportedly back together.