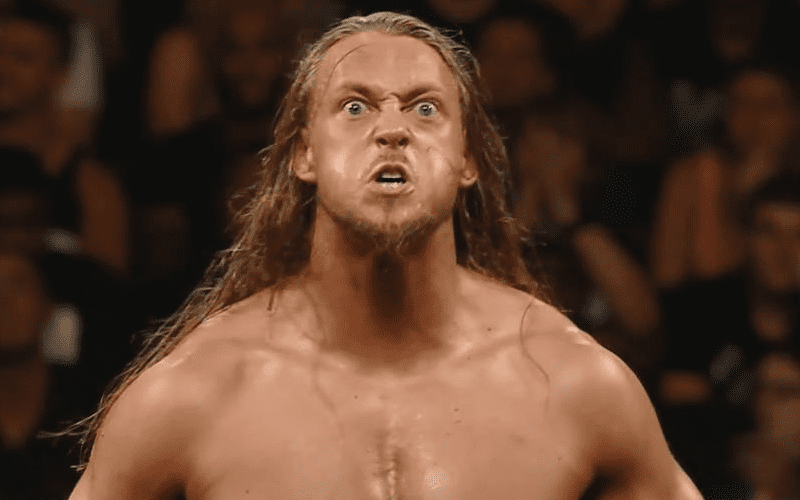 SmackDown Live didn’t do that great when it comes to ratings this week pulling just over 2 million viewers. It was noted on Wrestling Observer Live how if SmackDown pulls that kind of rating on Fox they could very well be facing cancellation.

Bryan Alvarez then continued to discuss a theory he had about why SmackDown’s ratings might have been so especially low this week.

“I’m telling you, I think it’s Cass. I think everyone was excited to see Daniel Bryan vs Samoa Joe that they have advertised for a full week and this big giant dude came out and they added him to the match and that was it, a lot of people stopped watching.”

It was also noted how SmackDown’s rating did about the same as it did last week but they had no competition at all this week and the numbers were still pretty low. We’re not saying it’s Big Cass’ fault, but the theory might have some weight to it if other instances with the same result keep happening.