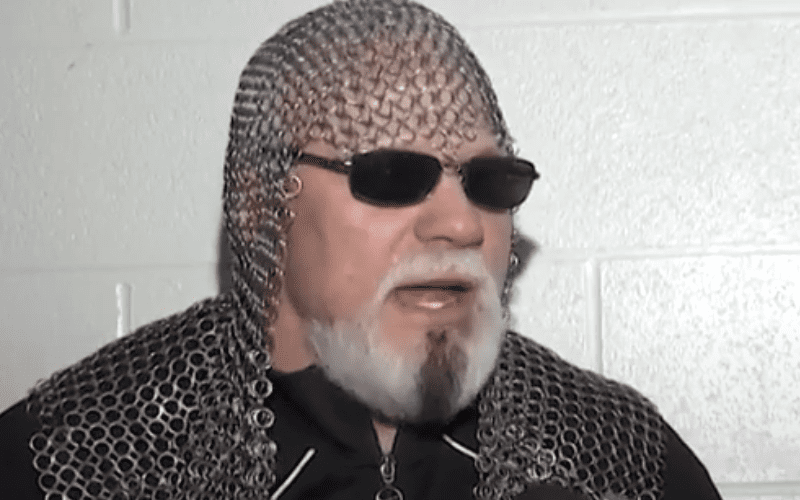 While speaking to Wrestling Inc, Scott Steiner discussed the WWE Hall of Fame and questioned it’s legitimacy because it doesn’t have an actual building you can visit. Steiner would go on to say that it’s a joke.

“Can you go someplace and say that it is legit when it doesn’t exist? How can you say it is legit? It defies all odds. You cannot have a Hall of Fame if you cannot visit. It is the creation of someone’s mind. It boggles my mind that people care about being in the Hall of Fame when it doesn’t even exist. Would you go to a grocery store but there is no food? It is such a freaking joke it drives me crazy. I don’t give a f**k. The Hall of Fame doesn’t exist,” Steiner said. “You can’t visit it. I get so sick of talking about it because it is so stupid. People take it so seriously. Some guys really just mark out for themselves and think of how great it is. It is freaking fake. It doesn’t exist. It’s crazy. People ask me that question all the time but I give the same answer all of the time. It doesn’t exist. You might as well put the Hall of Fame on the moon. It’s the same s**t. You are never going to go to the moon to visit the Hall of Fame. I don’t care if it was on earth; you wouldn’t visit it either.”

Steiner then revealed that he would go into the call if the opportunity ever arises but for a price.

“It’s like anything else; you have to pay. He [Vince McMahon] gets paid for the show. The Network pays for him to have the show. If you are going to pay me, sure. Pay me! These guys do it for free, but the whole concept is crazy to me. It is amazing–but, people do it.”