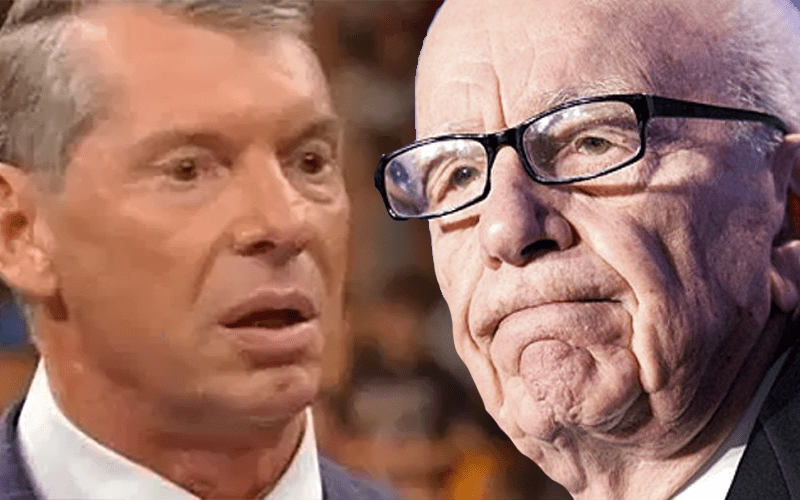 You never know what can happen when a big deal is in talks and it looks like WWE was told something intriguing that could represent how an entire company actually feels about them.

The Hollywood Reporter noted that during talks for their new television deal, 20th Century Fox Co-Chairman Rubert Murdoch told Stephanie McMahon that NBC Universal was embarrassed by their product.

Whether NBC is embarrassed with WWE or not is a moot point because they still agreed to a massive deal to keep Raw on USA Network. But in the end, Fox was also able to snag SmackDown Live for a huge number as well so it looks like Murdoch’s plan might have worked to a certain degree.