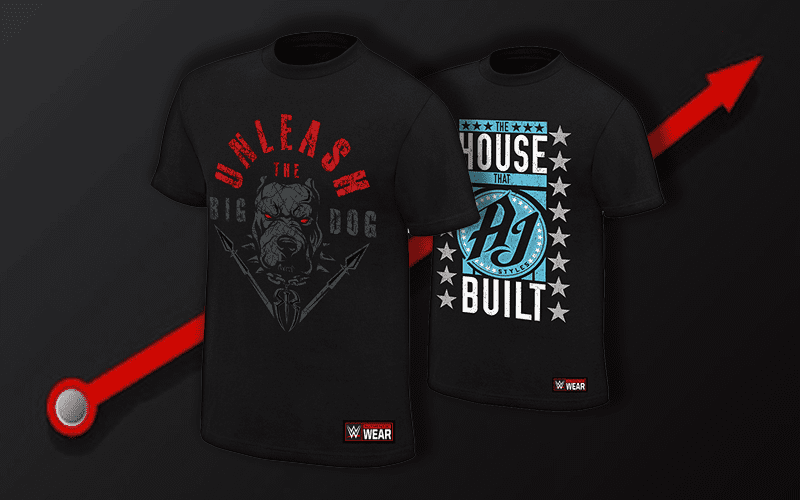 How much a WWE Superstar sells when it comes to merchandise can really be a telling sign of a Superstar’s actual appeal to the fans. It can also be a real wake up call to WWE management that they need to focus on someone more.

Roman Reigns is the Big Dog but it turns out that doesn’t necessarily mean he’s selling the most merchandise.

One fan recently asked Dave Meltzer: “I read that AJ sells as much merch as Roman, is this true?”

Meltzer’s one-word reply pretty much sums things up. No matter how popular Roman Reigns is, he’s still on the same level as AJ Styles when it comes to merchandise sales. But being able to claim sales comparable to the WWE Champion is also pretty good as well.