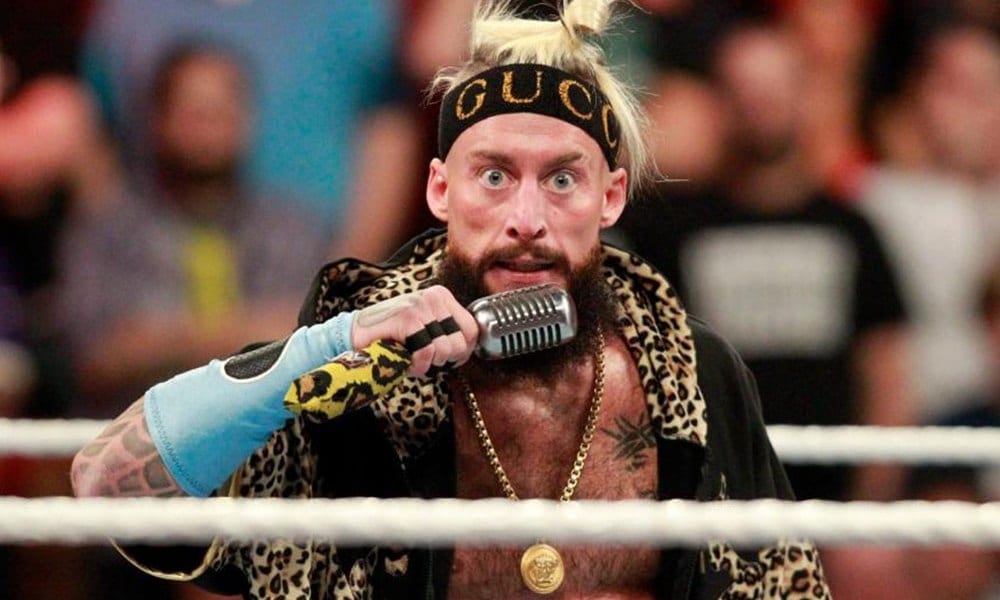 It looks like at this point Enzo Amore is able to address the allegations that cost him his WWE job and he’s not shy about taking them head-on either.

Real1 took to Twitter early this morning in order to react to a troll who liked to claim he knew more about the case than Amore did. This is probably one of those armchair detectives he was talking about at the beginning of his music video.

The fan in question wrote: “No evidence that it didn’t happen either. When something like that potentially happens, that’s what they do. Not saying he done it but you actually think that someone is going to be accused of rape and they’re not even going to talk to the accused? Yeah ok”

But Enzo Amore was quick to speak out about this saying the police never called him. He didn’t know about the investigation until January 22nd, 2018. Apparently, Enzo isn’t shy about correcting anyone at this point either.

THE POLICE NEVER CALLED ME. EVER…. MY Lawyers EMAILED them: January 22nd 2018. #ArmChairDetective 🤣🤣🤣🤣 think you kno wtf is goin in smh https://t.co/g27PrFnOq2