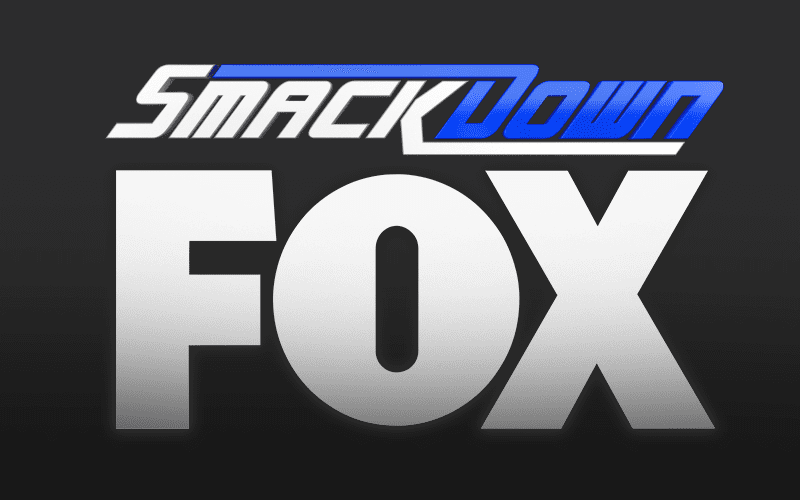 According to The Wrap, SmackDown will remain “live” once it moves to FOX in October 2019.

“SmackDown” on Fox will remain live, TheWrap has learned exclusively — so WWE can hang on to all of its “SmackDown Live” marketing and signage. You know, unless they’d like to change the blue show to green or make some font tweaks ahead of next year’s big move from NBCUniversal cable to Fox broadcast.

There was speculation that the show may not broadcast live when it makes the switch, however no one has to worry about that anymore.

We will keep you updated if we learn any new developments in SmackDown moving to FOX next year.