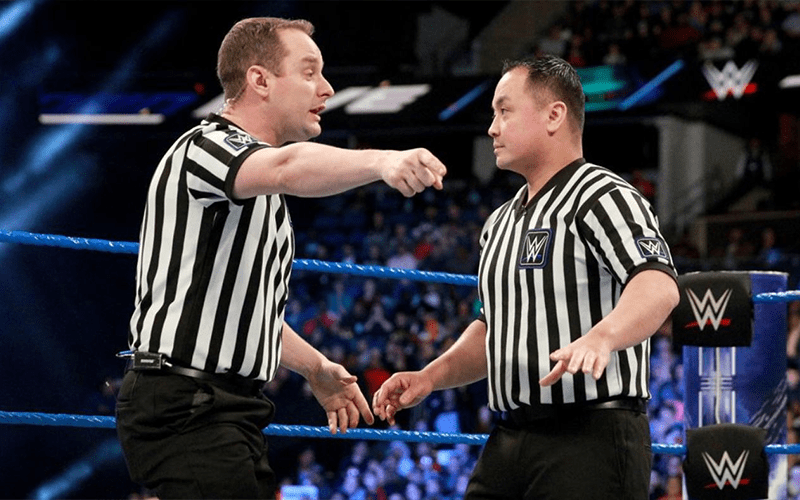 A trial can be an exhausting process which usually involves a lot of questions involving the subject matter. To give a better picture of what WWE is like to the jurors, Dr. Chris Amann was asked about several different things concerning how WWE works.

It would make sense that referees would need to be able to keep in touch with the back, especially if they’re out in the middle of the arena unable to relay messages any other way. This is just one of the many little tidbits we’re learning thanks to the CM Punk trial with Dr. Chris Amann and there will likely be more to come.