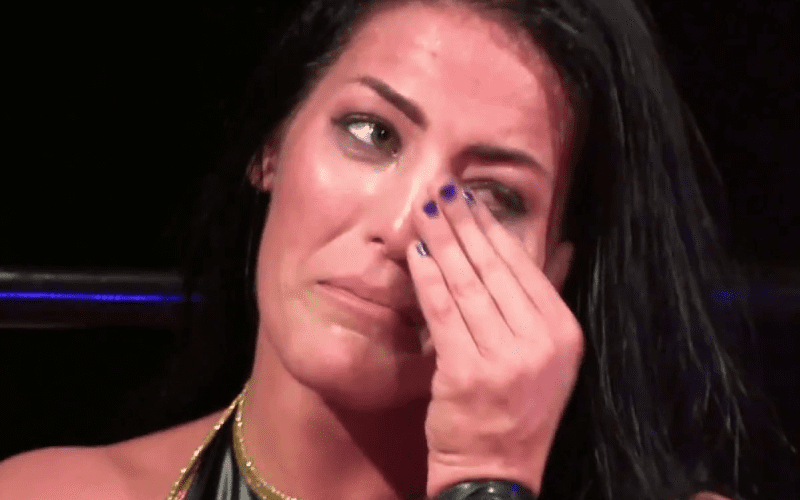 Tessa Blanchard made big news earlier this month when she decided to sign with Impact Wrestling. Quite a few people were surprised because speculations indicated that she could have signed with NXT.

In a recent interview with Busted Open Radio, Blanchard talked about her initial tryout in the WWE back in 2014. She revealed that she was almost certain that WWE was going to sign her then.

However, she was left heartbroken after she was met with rejection from the company.

After my WWE tryout in 2014, I was like ‘alright, I’m getting signed. I’m going to be there. I’m ready, lets do this. It’s happening. Everything is happening right now.’ When it didn’t happen I was heart broken. I think it’s because God had a plan for me. If I would have gone and they would have signed me right away, I don’t think I would have had the life experiences or the experiences in wrestling.

Blanchard was last seen in a WWE ring in 2017’s Mae Young Classic where she lost to Kairi Sane in the first round of the tournament.

(H/t to Fightful.com for transcript)