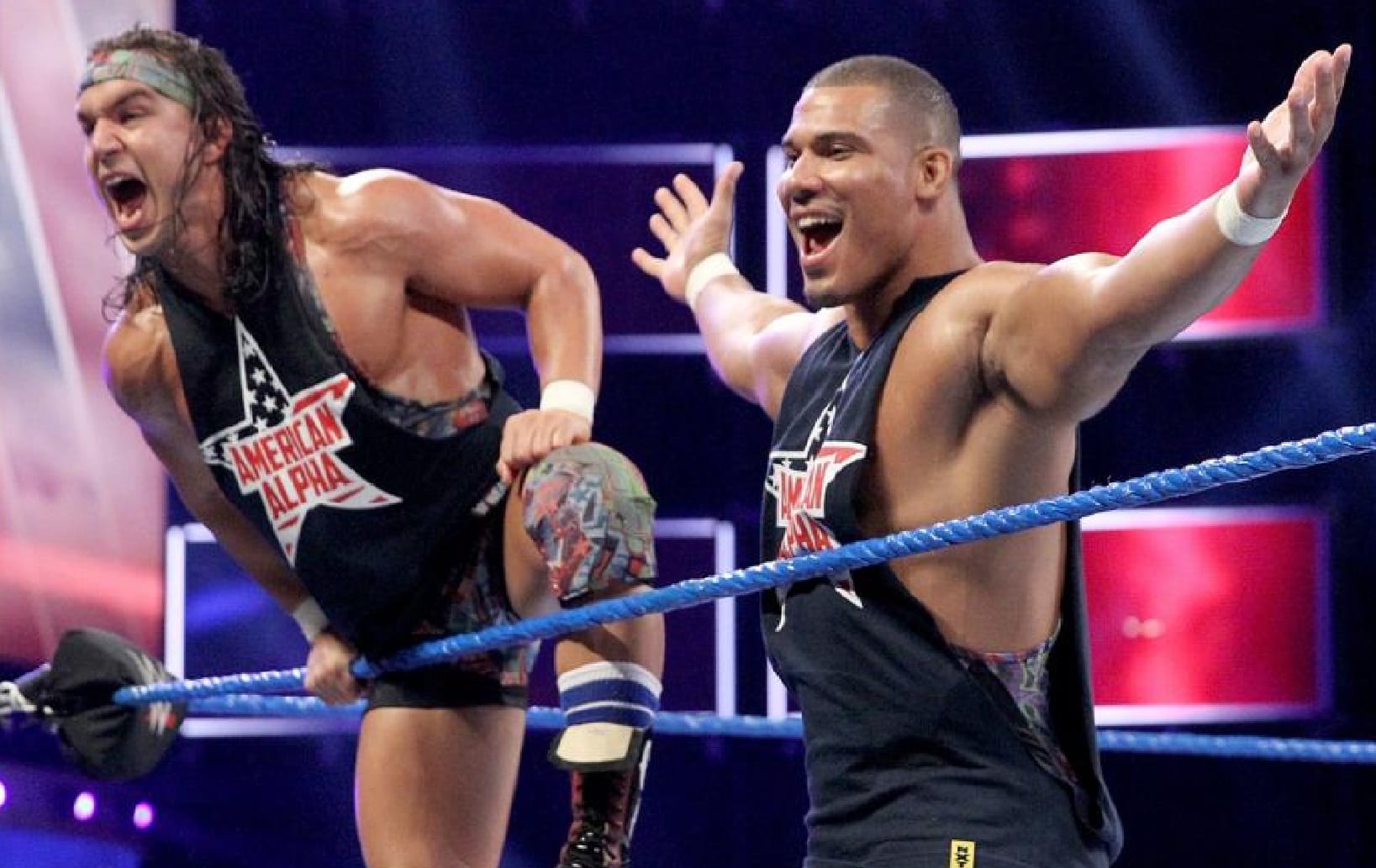 Drew McIntyre and Dolph Ziggler are really building heat for themselves against Chad Gable. They beat him down this week giving the feeling that a run-in could have happened. Since it didn’t occur this week one could believe it is on the way, but who could run down to help out Chad Gable?

Bryan Alvarez noted on Wrestling Observer Radio how it looks like WWE is building toward Jason Jordan’s return to help out Chad Gable against Drew McIntyre and Dolph Ziggler on Raw to which Dave Meltzer responded:

“Jordan’s cleared so they’re just trying to figure out what to do so I suppose you could do that.”

“I will say this as bad as the tag team division is they could use Gable and Jordan as a team and also without it Gable’s career is going nowhere and he’s pretty damn talented.”

It might be tricky turning Jordan babyface or address his storyline with Kurt Angle where he is the Raw GM’s son but it is possible we could be seeing American Alpha’s return soon enough.