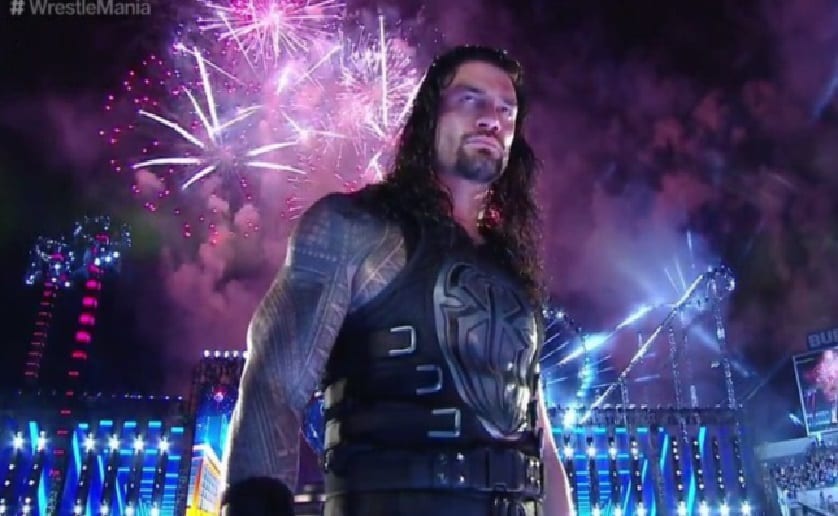 Roman Reigns was handpicked to become the face of WWE a long time ago, it just hasn’t happened yet because WWE hasn’t pulled the trigger on him.

In the end, of course, it all comes down to with what Vince McMahon says and as Bryan Alvarez explained on Wrestling Observer Live it had more to do with the fans than some might think.

“Vince McMahon had a one-year plan and it involved Brock beating everybody with one F5 and then at WrestleMania he would hit on one Roman and Roman would kick out and spear him and win. That was the plan all the way up to a week before Mania when I guess Vince was surprised Roman got booed so Vince said, ‘I’m changing my plan!'”

“They decided to keep the title on Brock Lesnar and do an absolutely stupid storyline where Roman Reigns would claim he’s being screwed by the authority and that’s why he’s not champion. Even though if you watch the show he’s been beaten repeatedly. So as viewers we’re supposed to believe that in real life they’re not letting him become champion and we’re supposed to sympathize with him. If you’ve watched the show you know this hasn’t worked and I don’t know if it’s going to work.”

So it turns out Vince McMahon can hear the boos at Roman Reigns, it’s just that he seldom lets them get to him. WrestleMania 34 was obviously a rare exception to that rule.