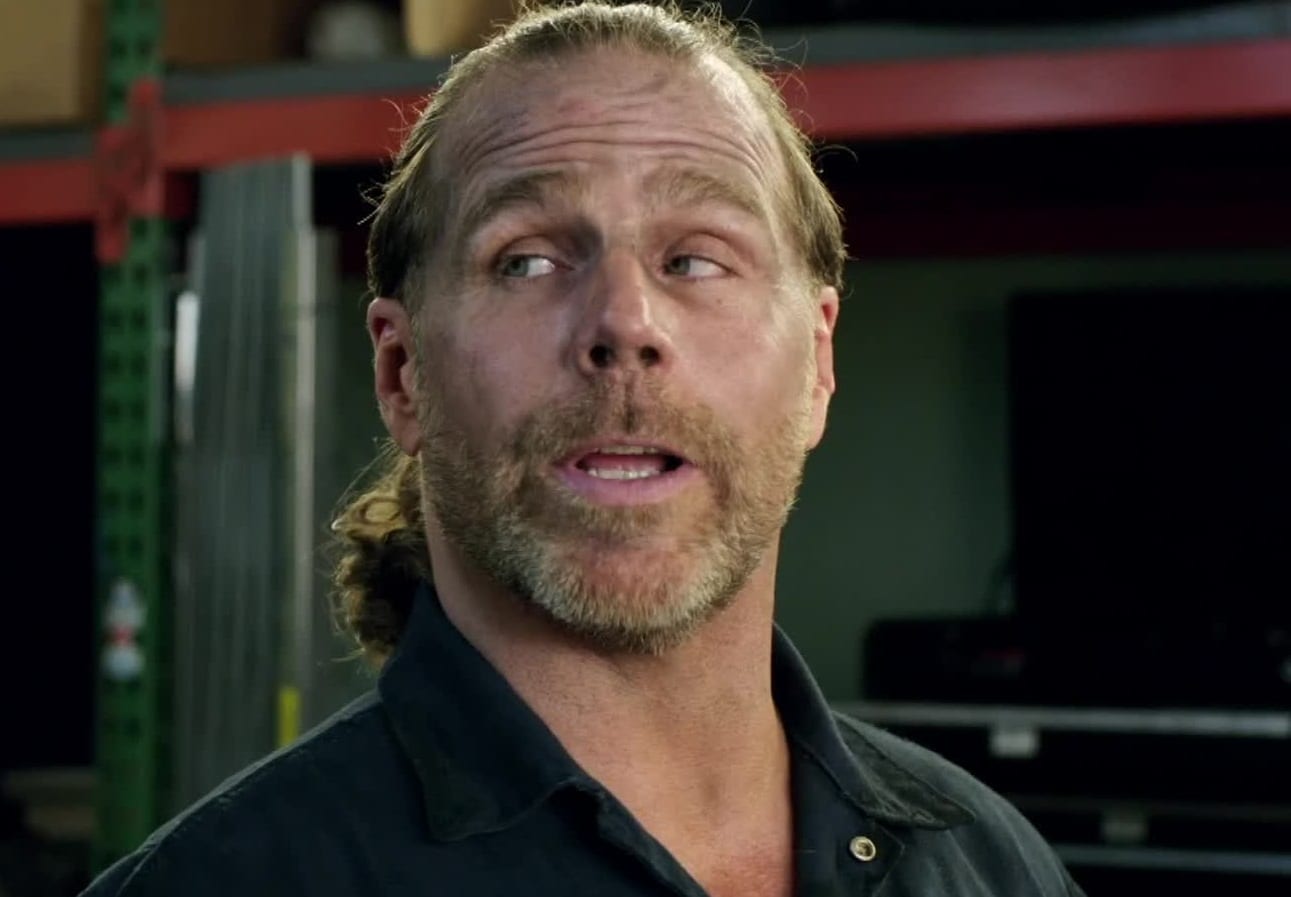 Shawn Michaels decided to take a nice little holiday recently as he traveled to Japan. He’s been over there for a few days now and is having a wonderful time exploring the country.

During HBK’s Memorial Day Japanese vacation he recently showed off some awesome pictures he took after a bike ride. If you can imagine Shawn Michaels cycling around the Japanese countryside then that’s a pretty cool thing to picture.

While comparing his trip to the Griswald’s Family Vacation, Michaels obviously had a great time. I just wonder who his version of “Cousin Eddie” might be.

The WWE Hall Of Famer and current WWE Performance Center coach will be making it back soon enough though because he still has plenty of work to do in NXT.

Griswold’s aboard the train headed for Kyoto. Filet, made, then ate our own sushi yesterday!! This has been a great trip!! #GriswoldVacation pic.twitter.com/j0JfRwkL8m