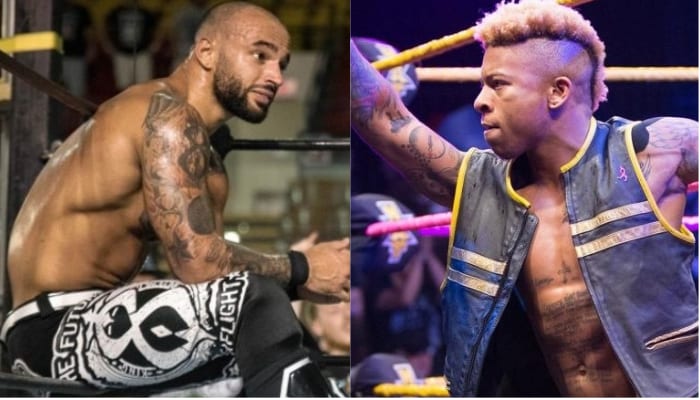 There is a video going viral right now of a little girl freestyle rapping in a car and at this point, nearly 2 million people have watched it making her one of the hottest new artists nowadays.

Lio Rush recently released his new single “Money Money” and has received plenty of reactions as well. But when Ricochet heard Money Money and then he saw the video of a kid rapping to the radio, he suggested maybe Rush could use some pointers from her.

This was a pretty great little zinger and we can only imagine Lio Rush is going to have a comeback.