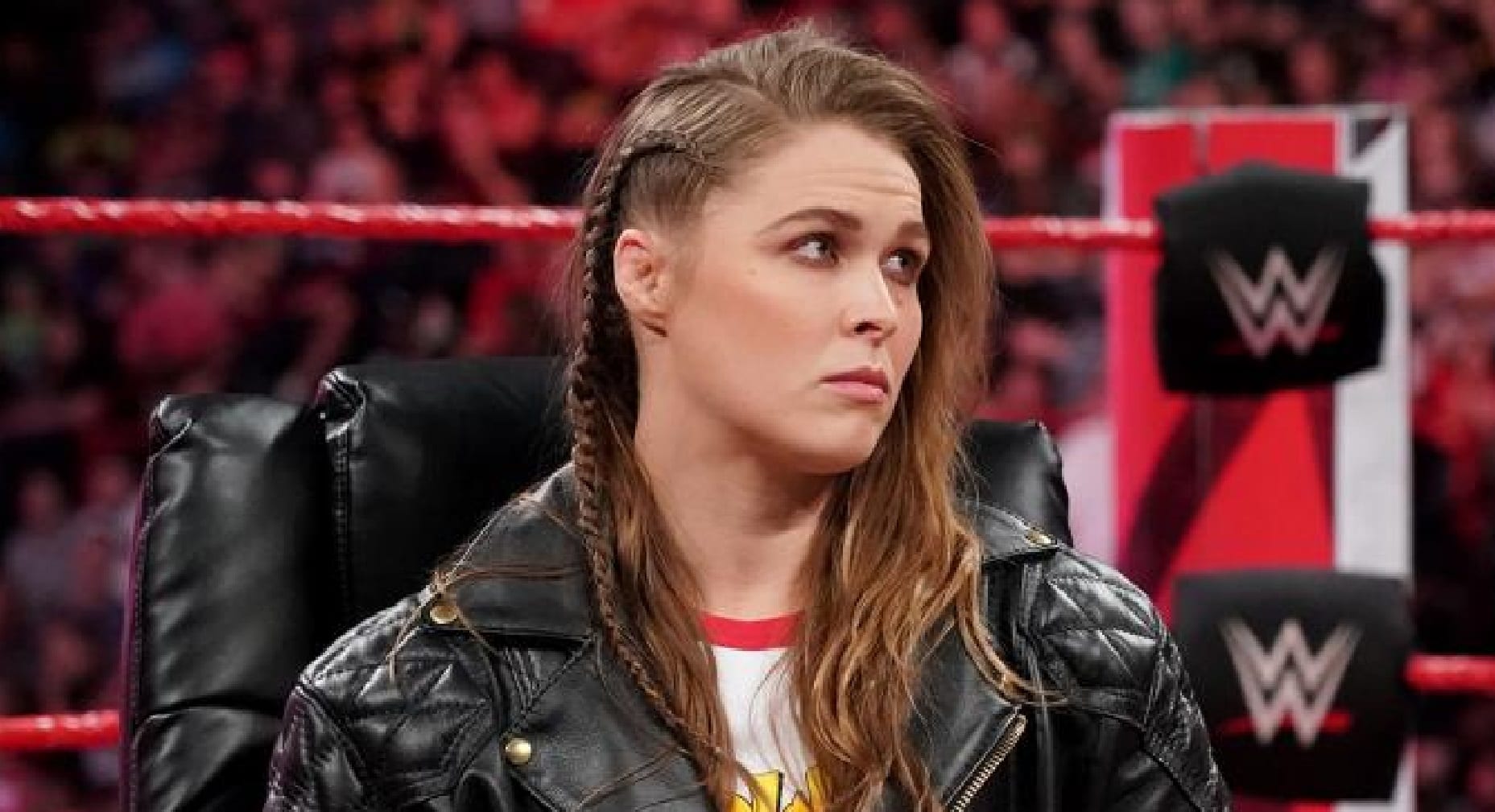 It looks like there’s not much Ronda Rousey is afraid of. While some people might run away when they see a bee or get something to smash it with, Rousey takes a different action.

In a recent Instagram story, Rousey saw a bee on her car door but took the time to get the little guy on her finger and let him fly away. She said bees don’t want to sting us which is true as she so bravely showed off.

It’s nice to know in a world where people are so quick to kill a bee that there’s someone like Rousey willing to go out of her way to make sure a bee makes it back to his hive in one piece.