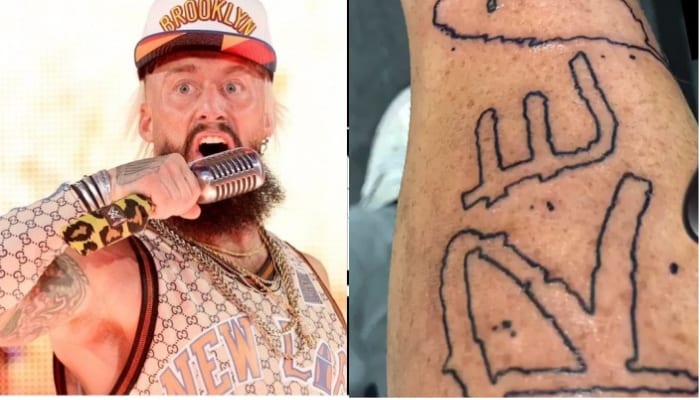 In what could be a celebration for Enzo Amore, he got some new ink. The investigation into the rape charges against him was ended and he is now in the clear.

You can check out his new ink below to see what he’s adding to the portion of his arm right above his famous microphone hand tattoo.

He’s getting the Real 1 logo put on his arm permanently which seems to be the moniker he’s going by now. He’ll be making his first public appearance to say thanks to his fans on Times Square at noon during Memorial Day if you want to get a closer look at his new ink. 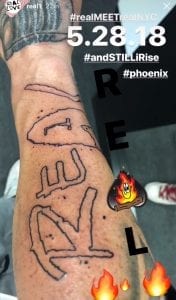