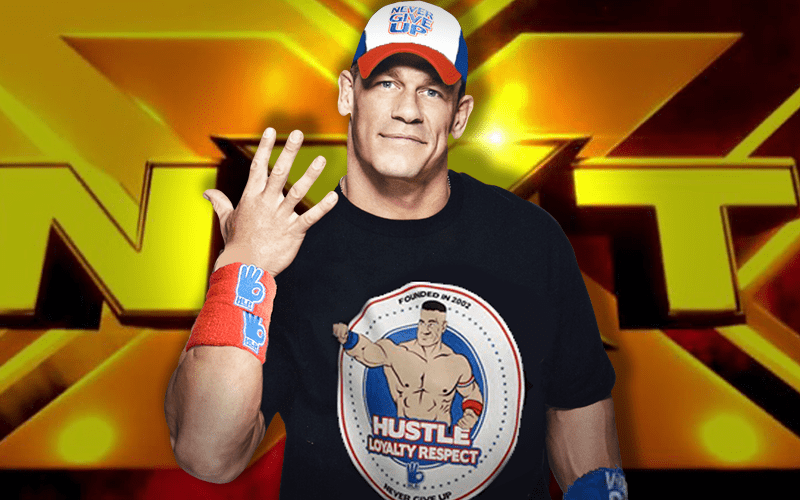 John Cena recently took part in a Q&A session at MegaCon where he was asked whether or not he would consider working an NXT event.

“Have I made an official appearance in NXT? I know I made an appearance in the arena after they were taping a show. I wasn’t good enough that night. They had me on what they called a non-televised appearance and I figure if I work real hard I’ll get on TV.”

“But I would love to be on the NXT television show. I’ve been around the Superstars on Raw and SmackDown for a long time. I recently went to the NXT Performance Center where I spoke to the Superstars for over 6 hours in a forum like this where I answered their questions. I was so inspired by how hard they work and how hungry they are that it makes me want to perform with them. So I hope to one day actually perform on an NXT television show.”

Cena hasn’t forgotten about the fact he came up from developmental just like everyone else which is pretty cool.