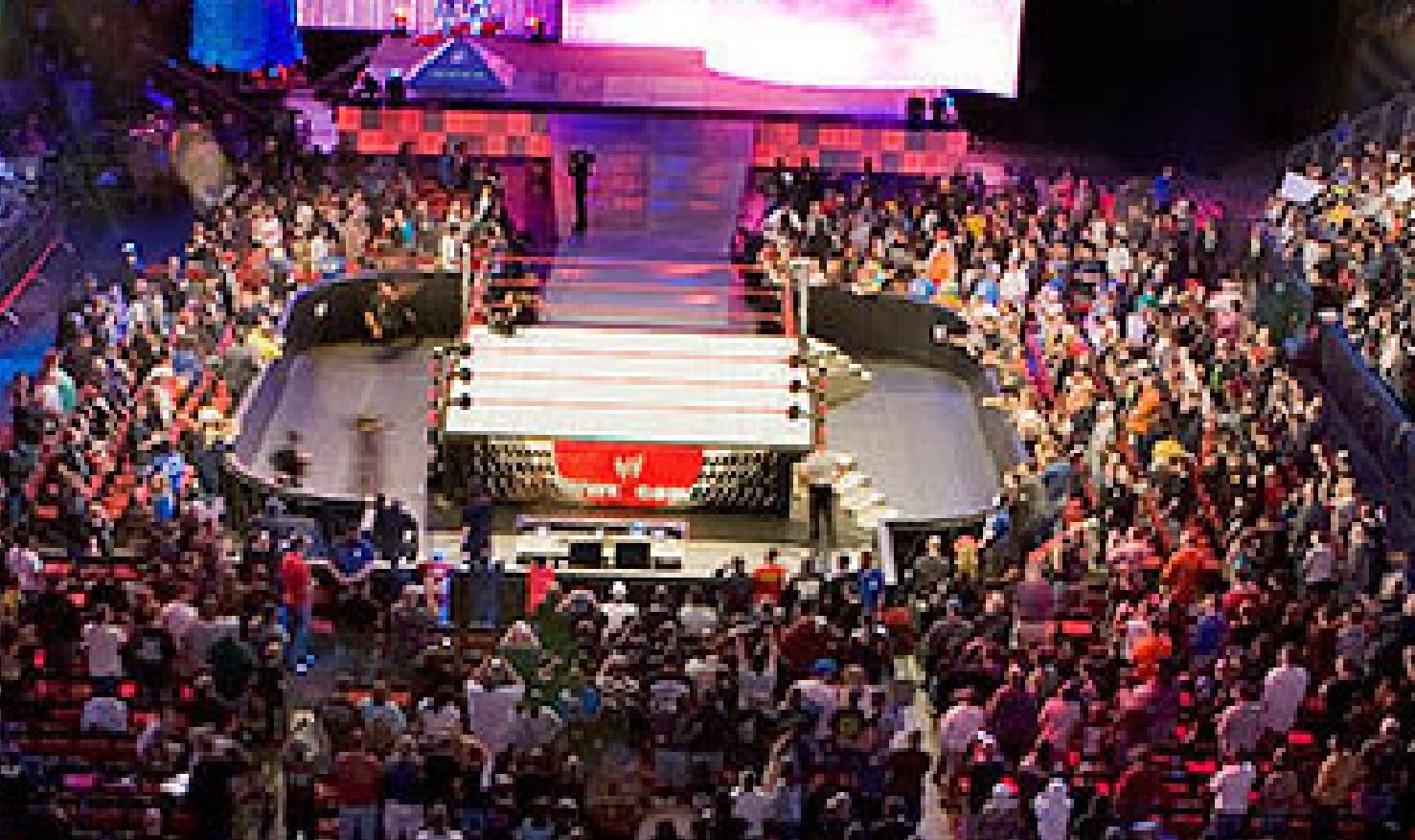 Cody Rhodes and The Young Bucks had no problem selling out All In but it looks like WWE might have some trouble in the Chicago market.

While Money In The Bank is selling just fine, the NXT TakeOver: Chicago show has only sold around 7,000 tickets but that isn’t anywhere near capacity in the Allstate Arena. The Wrestling Observer Newsletter noted that there are very few secondary market tickets sold for the event as well.

It was also noted that 81% of tickets sold for TakeOver were sold to residents of Illinois, Indiana, Wisconsin, which means it’s not a destination “fly-in” event like All In. There are some tickets sold for Michigan fans but it was mentioned that number was much lower.