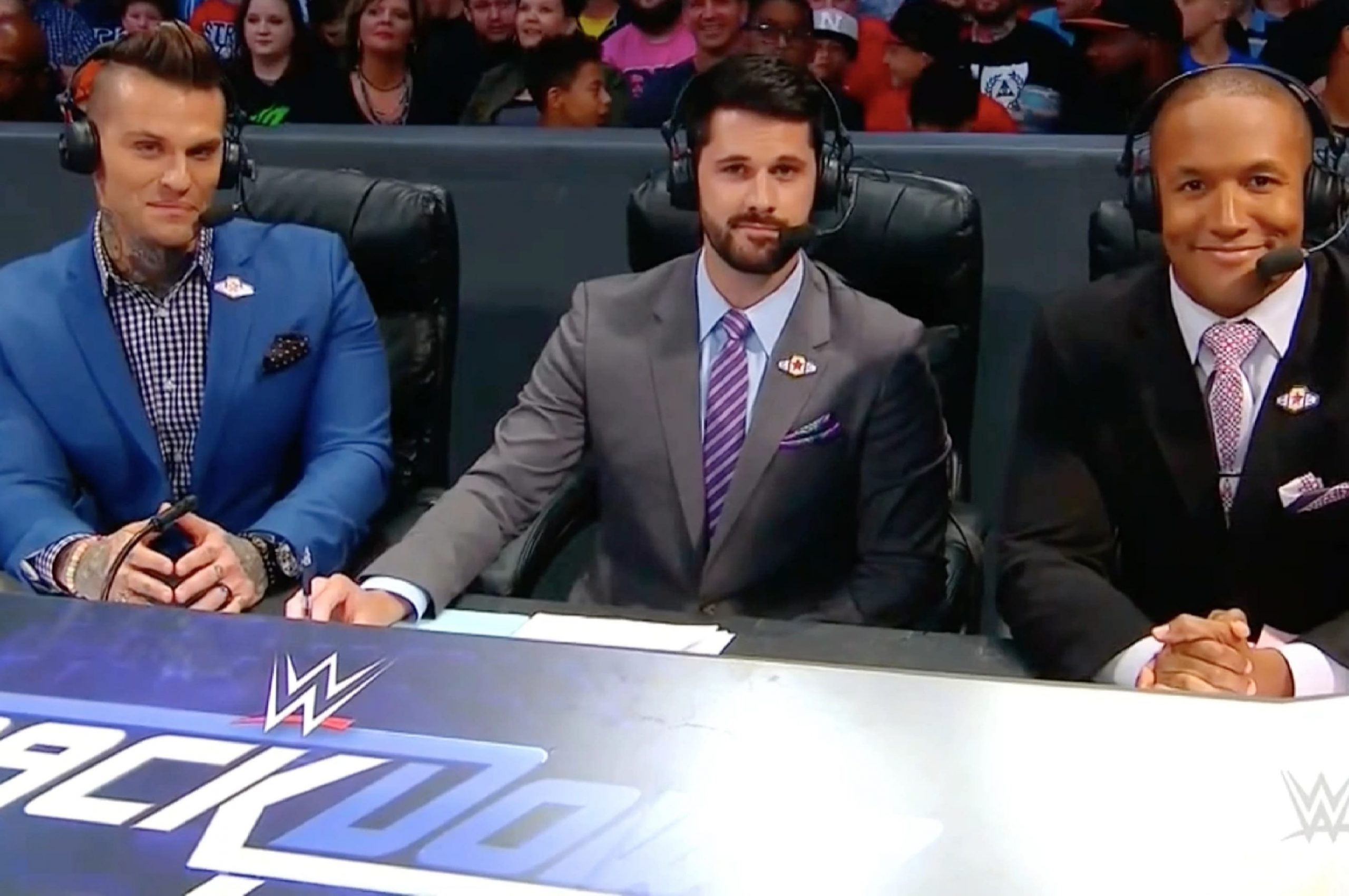 So when SmackDown moves to Fridays it looks like WWE could be switching up their announce team as well because Fox is likely going to be the network for WWE’s A-Show for the next five years starting in October 2019.