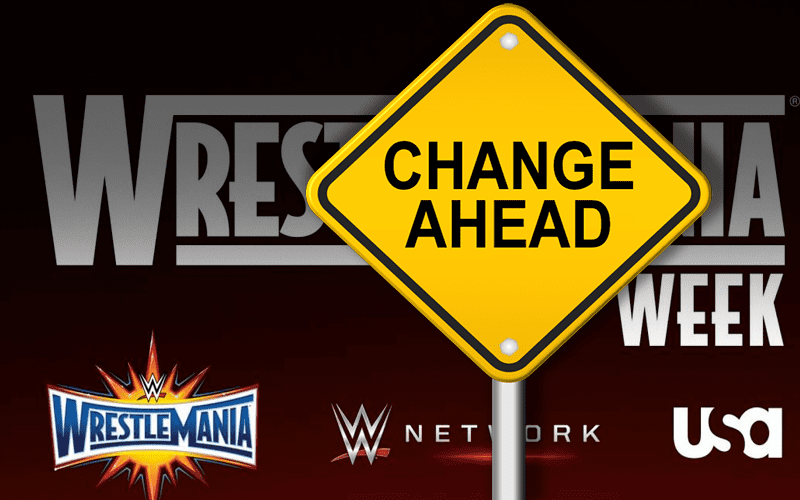 WWE’s new television deal with Fox means SmackDown is going to be on Friday nights which is the same night of the week during WrestleMania season when the WWE Hall Of Fame usually takes place.

Dave Meltzer discussed on Wrestling Observer Radio how WWE might deal with the Hall Of Fame scheduling problem during WrestleMania week that is presented with this new deal.

“I wonder about the idea of a SmackDown Live on a Friday before WrestleMania. I guess you could do that as the go-home show Obviously the NXT [TakeOver] will move to Saturday and the Hall Of Fame would move to Thursday or Tuesday, I’m going to guess Thursday because if it’s on Tuesday everyone’s going to go home and it will die.”

This is a good solution to the problem but SmackDown’s Friday night timeslot could also mean that there won’t be any big SmackDown After WrestleMania event anymore since people aren’t likely going to stick around for the next Friday. What do you think about all of these upcoming changes?