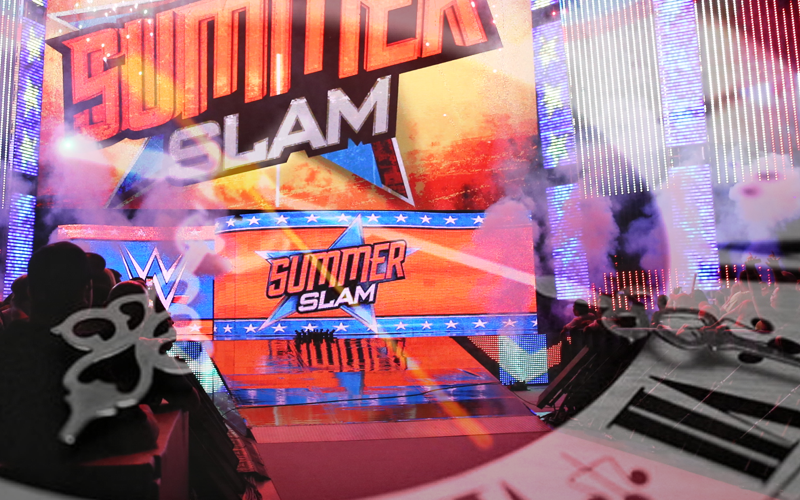 WWE pay-per-view events are going to be longer starting with the Money in the Bank event next month.

PWInsider reports WWE has informed international broadcasting partners that their events will start now at 7 PM with the Kickoff show starting at 6 PM. This means that the shows will run for four hours.

The key pay-per-view events, such as Summer Slam could run even longer than four hours. InDemand currently lists Money in the Bank as starting at 6:30, as they air the final half-hour of Kickoff shows before the PPV.

WWE currently has Money in the Bank listed at an 8PM start time but that’s expected to be changed.